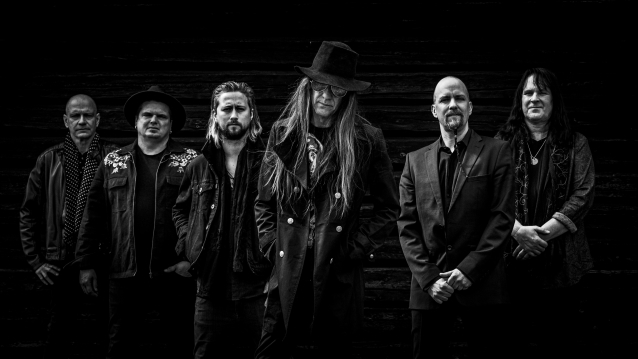 Backed by Ronni's tight band, "Bigfoot TV" sounds inspired and vibrant, with Le Tekrø's brilliant guitar work threading through the album and a musical nod to everyone from TNT to THIN LIZZY, THE BEATLES, David Bowie and Ronni's own progressive rock albums.

Le Tekrø is considered one of the world's most influential metal guitarists, first and foremost with his band TNT, but also in collaboration with jazz guitarist Terje Rypdal and as a diligently used studio musician. Le Tekrø has sold over four million albums with TNT and was named one of the world's 25 best guitarists in its genre in 2009.

The lyrics on "Bigfoot TV" are about Ronni's own life and values and is a musical evolution of his progressive rock sound, a continuation from his solo albums "Mein Ampf" 1 and 2.

Le Tekrø's new single, "Life On Long Island", will be released on February 18.

Ronni said: "My life on Long Island was in Bayshore from 1984 to 1993. Since then, I haven't been there. The song is about the summer of '85 when everything seemed possible and hard rock ruled the world. My tribute to my American family."

TNT's latest studio album, "XIII", came out in June 2018 via Frontiers Music Srl. The band's thirteenth LP was TNT's first to feature new vocalist Baol Bardot Bulsara, who replaced Tony Harnell. Baol is a Spanish vocalist whose debut with TNT happened in front of 8,000 fans in November 2017 when the band opened for German hard rock legends the SCORPIONS in Oslo, Norway. 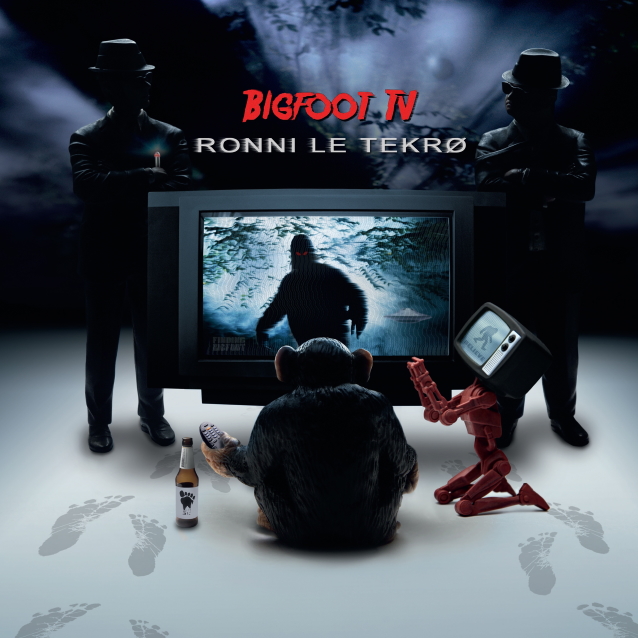