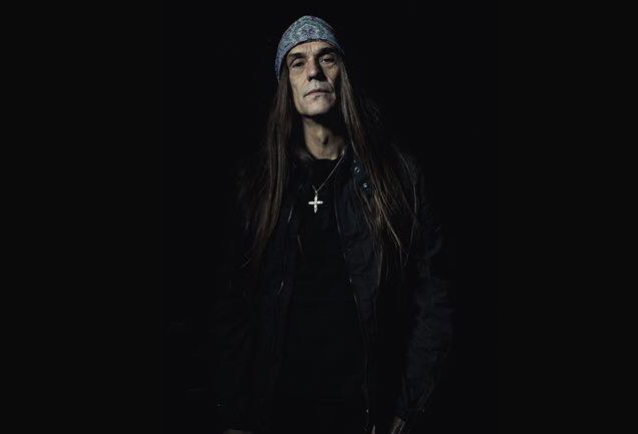 Due to the COVID-19 situation around the world, Norwegian rockers TNT do not have the opportunity to come together to hold concerts. But while we wait for the borders to open and TNT can once again be in studio and on stage, guitarist Ronni Le Tekrø has worked in his studio with his good friend Tim Scott Mcconnell — also known as Ledfoot.

Says Ronni: "I met Tim in 2009 when he went up to my studio to record 'Damned'. We immediately connected as artists and as friends. In 2018, we started talking about seriously doing a record together and experimented by improvising in the studio. The result was 'Imperfect World' and 'High Time', both of which have ended up on our debut record, 'A Death Divine', out on the 2nd of October. Two guitarists with dramatically different approaches and both being prolific writers make for a very interesting landscape and chemistry. This reflects in our record. No rules, no category. Just music from the heart. This collaboration has resulted in an album that will soon be ready for release."

"A Death Divine" is a meeting of giants between two unique guitarists, Le Tekrø and Ledfoot. Le Tekrø is best known for his unique playing style and as one of the founders of legendary TNT, and he has several times ranked as one of the world's best guitarists regardless of genre. In addition to TNT, Ronni has released several solo albums and collaborated with a number of artists, including Terje Rypdal.

Ledfoot recently won Spellemann (Norwegian Grammy equivalent) in the blues class for his latest album, "White Crow". Ledfoot has developed his own playing style using a 12-string guitar with extra thick strings, steel plates and brass slide, often accompanied by stomp-box. In addition to four albums as Ledfoot, he has released several solo albums under his full name, played in THE HAVALINAS, been covered by Bruce Springsteen ("High Hopes") and played in the NRK series "Exit".

TNT's latest studio album, "XIII", came out in June 2018 via Frontiers Music Srl. The band's thirteenth LP was TNT's first to feature new vocalist Baol Bardot Bulsara, who replaced Tony Harnell. Baol is a Spanish vocalist whose debut with TNT happened in front of 8,000 fans in November 2017 when the band opened for German hard rock legends the SCORPIONS in Oslo, Norway. 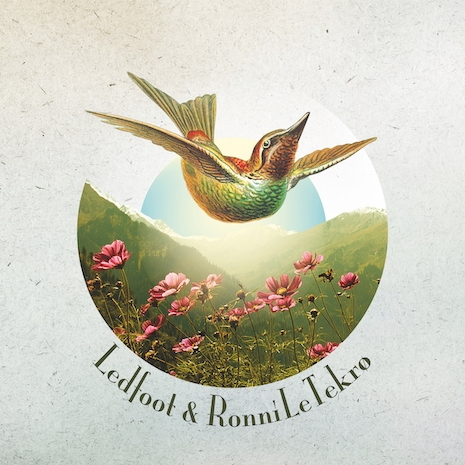