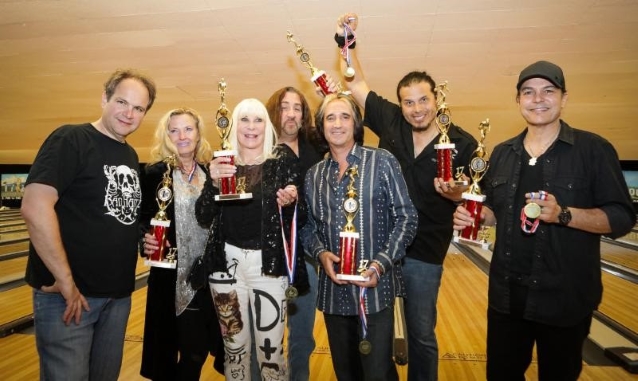 The fourth annual "Bowl For Ronnie" celebrity bowling party, benefiting the Ronnie James Dio Stand Up And Shout Cancer Fund, will take place on Thursday, October 25 at PINZ Bowling Center in Studio City, California. The event will be hosted by television and radio personality Eddie Trunk, who is heard on SiriusXM's Volume channel and whose new TV series "TrunkFest" airs on AXS TV.

The "Bowl For Ronnie" will feature a celebrity bowling tournament and a raffle drawing for prizes and memorabilia. Last year's event brought in $49,000 for the cancer charity, which is now in its ninth year of raising awareness and much-needed funding for cancer research.

Event host Eddie Trunk will once again captain a team of celebrity bowlers. A place on Eddie Trunk's team will be auctioned off on eBay in the coming weeks, and additional participants will be announced shortly.

The event kicks off at 6:30 p.m. with open bowling and a VIP pre-party for lane sponsors, celebrities and their guests. "Bowl For Ronnie" attendees can anticipate an evening of fun, food, and, of course, bowling with rockers and celebrities competing for trophies in the name of raising funds and awareness for the Dio Cancer Fund. Among the raffle prizes will be a specially-designed bowling ball and pin featuring the "Bowl For Ronnie" artwork along with a PINZ bowling party as well as many other items.

100% of the net proceeds from the "Bowl For Ronnie" will go to the Dio Cancer Fund. 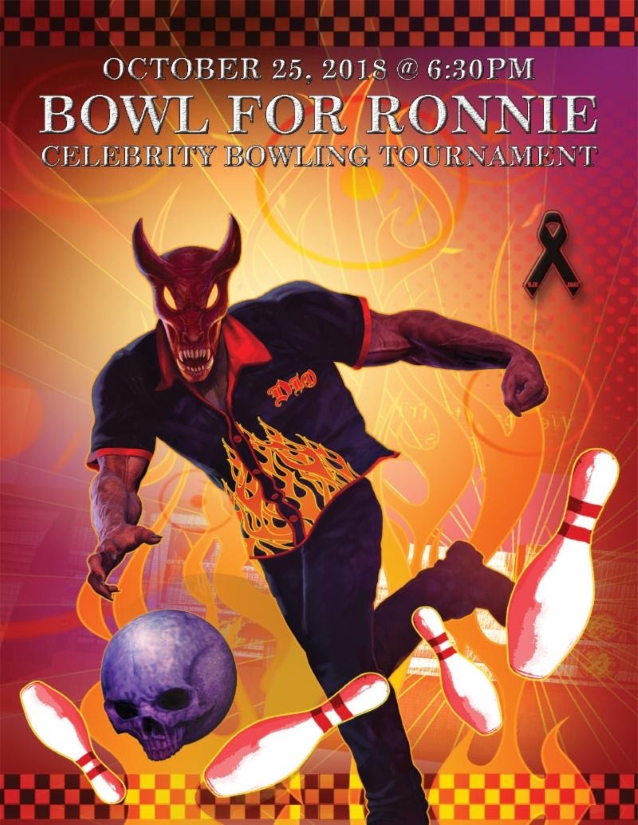 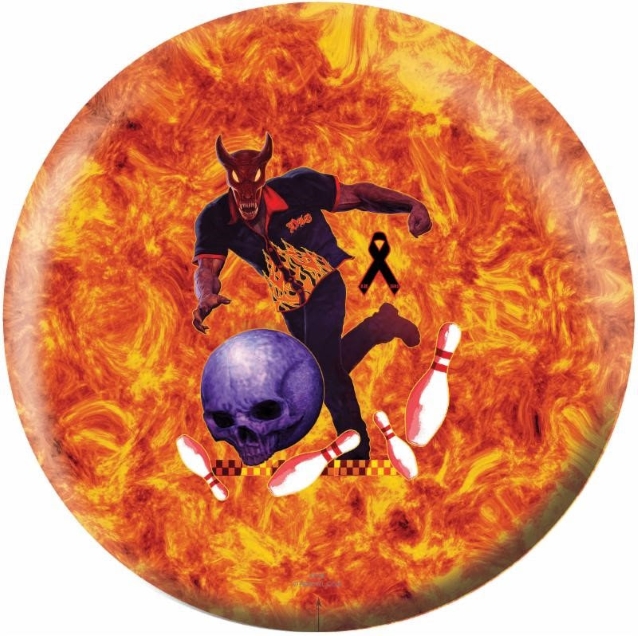