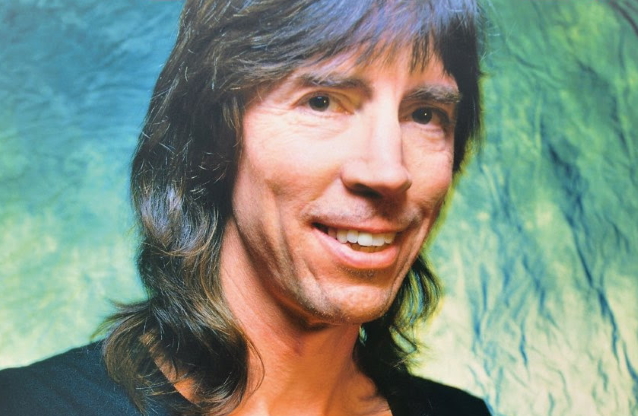 TOM SCHOLZ: 'A Lot Of People Totally Resent Me And BOSTON Music'

In an exclusive 10-page cover feature with Jon Hotten for issue 29 of Rock Candy magazine, BOSTON guitarist and songwriter Tom Scholz explains the making of the first "Boston" album in forensic detail and reveals that its incredible success came with a heavy price.

"I was always an outsider," Scholz tells Hotten. "I wasn't part of a scene, not part of the crowd that recorded or played in L.A. or New York. I wasn't part of the drug culture; I didn't know anything about it. I wasn't at the parties. I didn't do any of those things. I was like this enigma that came out of no place and it really p*ssed people off. There were a lot of people, and there still are today, who just totally resent me and BOSTON music. They will never understand what went into that music or what was behind it, or, once it became successful, what I intended to do with it. That part was not pleasant."

Released in August of 1976, "Boston" quickly became the best-selling debut album in the U.S. at the time and has now shifted over 20 million copies. And lead track "More Than A Feeing" has come to define the AOR rock sound. But Scholz, who was the undoubted creative force behind the music, had no idea that his album would be such a success. He'd struggled with those BOSTON songs for years, building his own home recording studio in the basement of his house, trying to get them to sound exactly as he wanted them to.

"I was going to send demos out," he says. "And assuming I got nothing but rejections, which is what I thought would happen, I was going to dismantle all of the equipment, sell everything off, and recover what little I could from the money I'd spent."

Even when BOSTON finally landed a major deal with Epic, the label wanted Scholz to re-record his precious demos in Los Angeles for the album proper.

"I said, 'It can't be done. I cannot do it without the equipment I used to record everything we've done so far,'" he said. "It would have taken another 10 years rather than another six months. All of the equipment would have had to be modified."

Fortunately for everyone concerned, it was decided that the original demos would be mixed in L.A. for commercial release… and the rest is rock history!

Read this and many other fascinating stories in issue 29 of Rock Candy magazine.

Rock Candy is a 100-page, full-color bi-monthly rock magazne, created in the U.K. It covers the sights, sounds and smells from the greatest era in hard rock music, the '70s and '80s. Put together by respected U.K. rock journalists Derek Oliver, Howard Johnson and Malcolm Dome — all frontline writers for the legendary Kerrang! magazine in the golden era — Rock Candy is available in print format with a free digital download version for anyone who buys the mag online at www.rockcandymag.com. 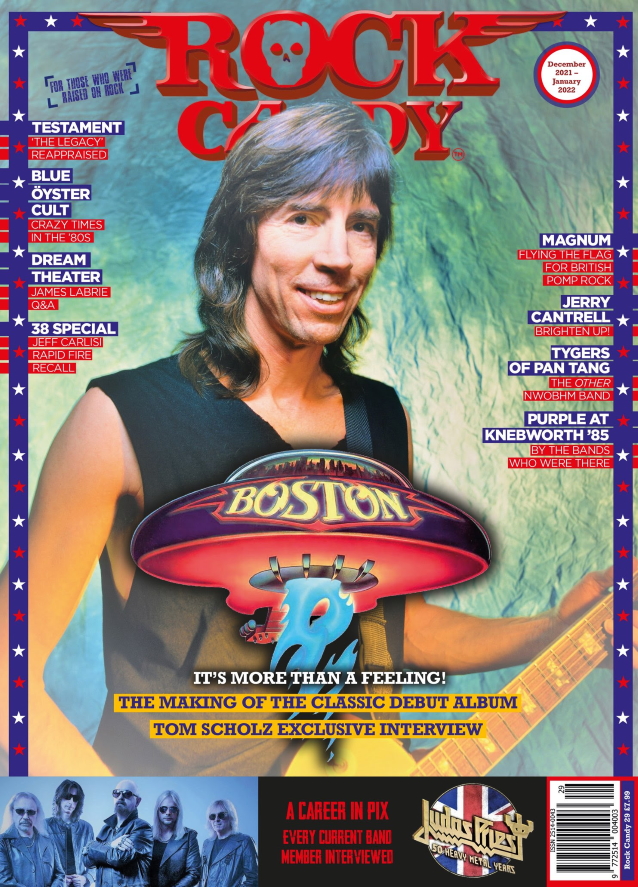