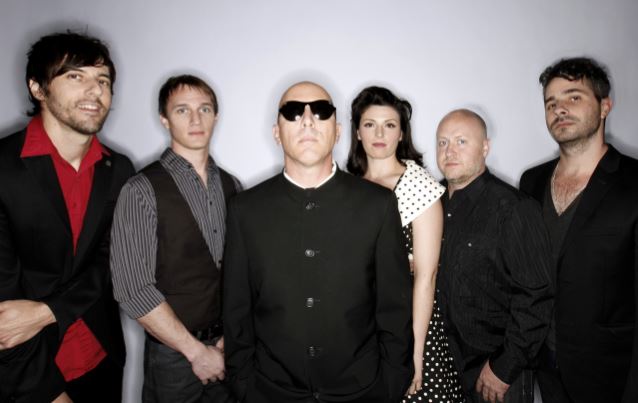 PUSCIFER, the Arizona-based electro-rock band fronted by TOOL's Maynard James Keenan, will release its third full-length album, "Money Shot", on October 30 via Puscifer Entertainment. The video for the "Money Shot" track "Grand Canyon" can be seen below.

LUCHAFER opens on all dates.

Tickets are on sale on Friday, August 21, with VIP packages available simultaneously at this location.