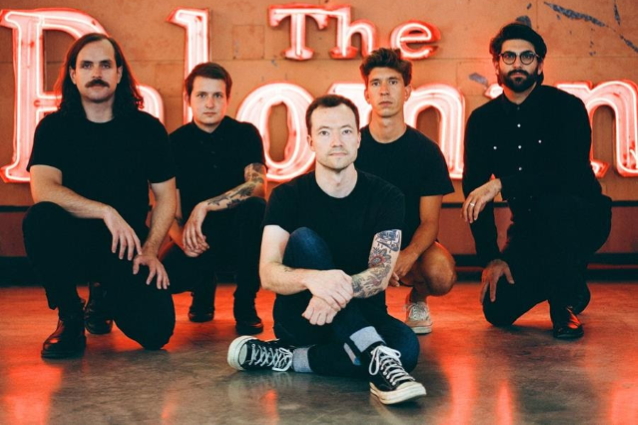 Since its formation in 2007, TOUCHÉ AMORÉ has been burrowing through angst, alienation, cancer, and death throughout four adored studio albums. After over a decade of working through darkness, "Lament" finds the light at the end of the tunnel. The album arrives as the follow-up to the band's critically acclaimed 2016 release "Stage Four", which found vocalist Jeremy Bolm mourning and paying tribute to his late mother. "Lament" shines a light on what life for the band has been like since then, tackling themes of fragility, empathy, politics, and love while pushing forward a newfound sense of hope.

Late last year, the band offered a glimpse of "Lament" with the release of "Deflector", the first song done with producer Ross Robinson (SLIPKNOT, KORN, AT THE DRIVE-IN) in an attempt to break out of their comfort zone. The recording process being such a wildly different experience than what the band was used to, challenged them to dig deep within their artistic and emotional depths to level up their abilities to create a record unlike their previous works.

"When you're connected to someone long enough, and you've both suffered losses and been there for one another, there's an understanding and a beauty to the quiet moments," Bolm says. "There's a great line in 'Pulp Fiction' when Uma Thurman boasts knowing when you've found someone really special, when you can just 'shut the fuck up for a minute, and comfortably share silence.' I imagined that you'd be shamed for casually omitting that a day or two may go by without realizing you haven't kissed your partner, but at no point did things feel bad. You're just in it and it feels like home."

As the crescendo hits, Hull and Bolm are belting out on top of each other, Bolm shouts, "So let's embrace the twilight while burning out the limelight," and the message of the song is revealed: The realization that the limelight may have held promise, but learning the obscurity of twilight is where you belong.

Formed in Burbank, California, across 2007 and 2008, TOUCHÉ AMORÉ's urgent sound has grown tighter and more refined through four full-length albums, a series of EPs, and various single releases. Bolm, guitarists Steinhardt and Clayton Stevens, bassist Tyler Kirby, and drummer Elliot Babin have created a trajectory for themselves through hard work and dedication.

Over the years the band rose to prominence with 2009's "…To The Beat Of A Dead Horse", 2011's "Parting The Sea Between Brightness And Me", and crossed into new territory with the 2013 art-punk masterpiece "Is Survived By". In late 2016, TOUCHÉ AMORÉ released its fourth studio album, "Stage Four". The album graced many critics' lists, including A.V. Club's "20 Best Albums Of 2016" list, Stereogum's "50 Best Albums Of 2016" list, and one of the 20 best emo/punk albums of 2016 by Brooklyn Vegan. In celebration of playing its 1000th show in their hometown of Los Angeles to celebrate their 10th anniversary as a band in 2018, the band released a live album, "10 Years / 1000 Shows At The Regent Theater". 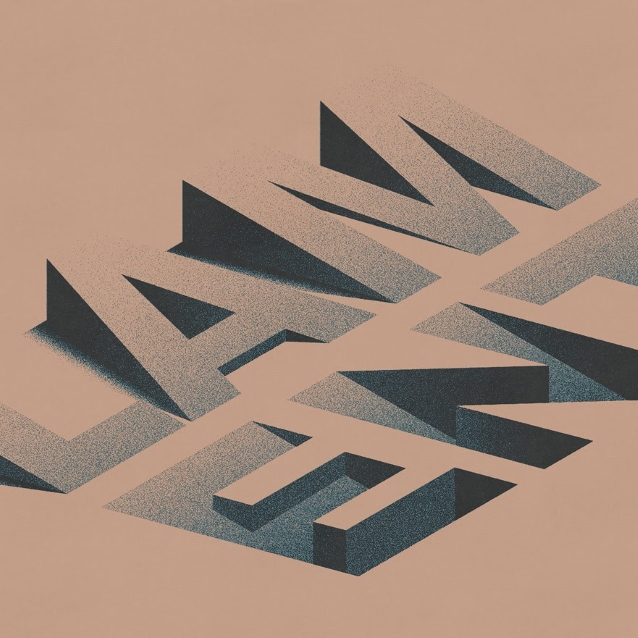