A trailer has been posted online for the authorized biography of TOOL and PUSCIFER frontman Maynard James Keenan, which will be published on November 8 through Backbeat Books. Titled "A Perfect Union of Contrary Things", the 284-page tome was written by Keenan's longtime friend Sarah Jensen and Keenan himself was heavily involved in its creation.

The trailer features Keenan watching scenes of his own life, done as a slideshow.

Keenan told The Pulse Of Radio that Jensen was actually around for many of the formative events of his life. "She met me when I was doing music, which was in high school of course. High school plays, choir, all those performances. She saw me, you know, when I was going into the military, she saw me in all the sports activities that I was involved in, a lot of the poetry that I used to write back in high school, some of the publications that I was involved in back then...so she's seen all of that progression."

According to a press release, the book chronicles Keenan's "journey from his Midwest childhood to his years in the Army to his time in art school, from his stint at a Boston pet shop to his place in the international spotlight and his influence on the disparate fields of contemporary music and regional winemaking."

The press release added that the book "presents the outtakes, the scenes of disappointment and triumph, and the events that led him to take one step after the next, to change direction, to explore sometimes surprising opportunities. Included throughout are passages in Keenan's own words, often humorous anecdotes that illuminate the narrative. There is also commentary by his family members, friends, instructors, and industry colleagues." Also included are eight pages of never-before-seen photographs.

TOOL will be playing a number of festivals and headlining dates this fall, although there is still no word on when the band intends to release its long-awaited fifth album. 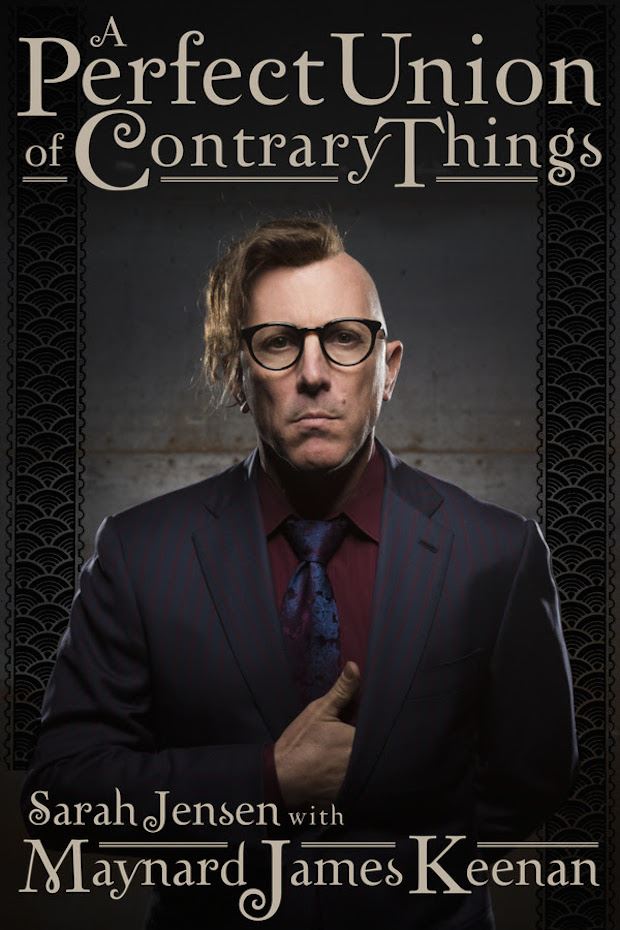