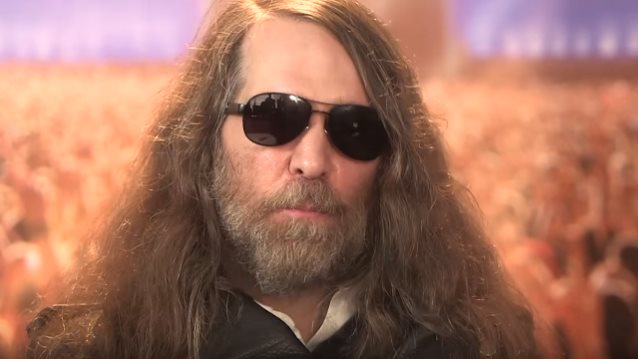 Paul O'Neill, creator of the multi-platinum rock theater experience TRANS-SIBERIAN ORCHESTRA, has passed away from chronic illness. He was 61 years old.

The news of O'Neill's death was broken on the TRANS-SIBERIAN ORCHESTRA Facebook page. The statement added: "[Paul] was our friend and our leader — a truly creative spirit and an altruistic soul. This is a profound and indescribable loss for us all."

The entire Trans-Siberian Orchestra family, past and present, is heartbroken to share the devastating news that Paul O’...