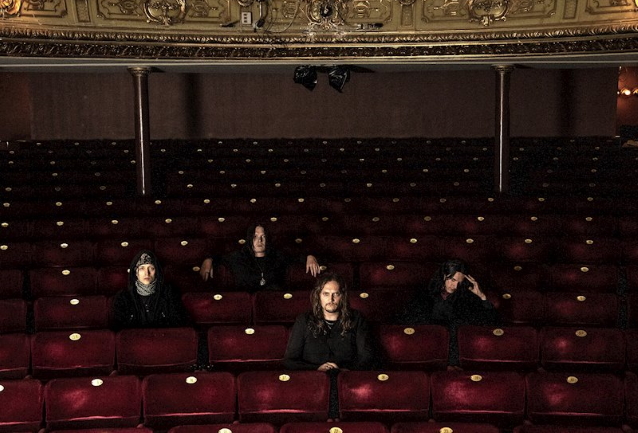 Sweden's TRIBULATION will release a new album, "Where The Gloom Becomes Sound", in January 2021 via Metal Blade Records in North America and Century Media Records in the rest of the world.

Having most recently toured comprehensively across Europe with GHOST in support of its first live album/DVD, 2019's "Alive & Dead At Södra Teatern", "Where The Gloom Becomes Sound" marks TRIBULATION's fifth studio album release, and the follow-up to 2018's "Down Below", which received worldwide critical acclaim and also won a Grammis award in the group's home country.

"Where The Gloom Becomes Sound" was engineered and produced throughout the last months with Jamie Elton at Studio Ryssviken in Stockholm, Sweden, mixed and addionally produced by Tom Dalgety (GHOST, OPETH, KILLING JOKE, PIXIES) at Psalm Studios, U.K. and mastered by Magnus Lindberg at Redmount Studios in Stockholm, Sweden. The album's elegant cover artwork features a statue by Fernand Khnopff from the 19th century and can be seen below.

TRIBULATION checked in with the following comment about "Where The Gloom Becomes Sound": "'Down, further down, Where the Gloom Becomes Sound...', Anna-Varney Cantodea once sang in a previous millenium, in a different world. And further down than 'Down Below' we went with this one. The album is a sombre one, filled with ghastly shadows and elemental magic — a mythological bestiarium vocabulum ranging from the desert sands to the midnight sun, from our murky prehistorical past to our potentially luminous futures. Figuratively, literally and musically. We worked together with producer Jamie Elton to create something wild and imaginative, something that would take the listener on a nightly adventure along with Fernand Khnopff's enigmatic sibyl on the cover and with all the gods and goddesses, nymphs and demons that we conjured up during the recording. As an icing on an already frosted cake we had the help of Tom Dalgety for the finishing touches." 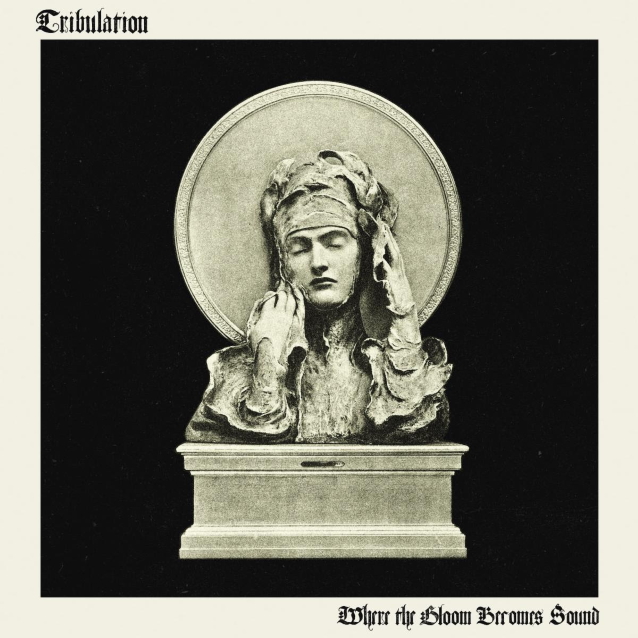