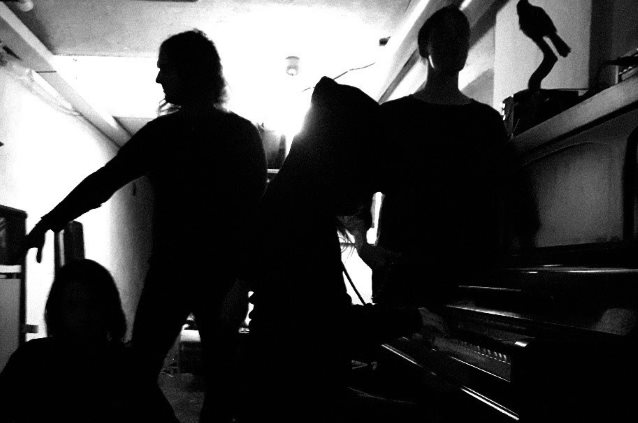 TRIBULATION To Release 'Down Below' Album In January; 'Lady Death' EP Due In December

Swedish quartet TRIBULATION will release its new album, "Down Below", will on January 26, 2018 via Century Media Records. The follow-up to the critically acclaimed 2015 release "The Children Of The Night" will be preceded by a brand-new seven-inch EP on December 22. Titled "Lady Death", it will include the album track "Lady Death" as well as the B-side "Skärselden". This release comes adorned by beautiful artwork crafted by TRIBULATION guitarist Jonathan Hultén and is limited to 1500 copies worldwide in the following versions, available for pre-order starting today:

TRIBULATION comments: "More than one year has passed since we did the last tour of 'The Children Of The Night'. During this long period of silence, an intense creative process has taken place, and today we are proud to announce that our new album, 'Down Below', is recorded and ready to be released. It contains some elements from all our previous releases, but is also taking a step into uncharted waters.

"We would like to thank our producer and friend, Martin Ehrencrona, for the excellent time in Studio Cobra. We are very pleased with the results! Also, big thanks to the amazing Anna von Hausswolff who contributed with her beautiful and awe-inspiring vocal landscapes on one of the album songs as well as another piece that serves as B-side on the forthcoming 'Lady Death' EP. We salute you both!

"Now, we are eager to spread our wings again and embark on a new journey across the world. The starting point will be Europe and 12 January marks the first day of a tour together with ARCH ENEMY. Later in March we will travel further east and south of the continent together with INSOMNIUM. We are all very much looking forward to what is to come!"

TRIBULATION are currently finalizing work for a promotional video of the upcoming album's opening track and first single, "The Lament", which will be launched on November 17. The pre-order of "Down Below" will be available on the same day. 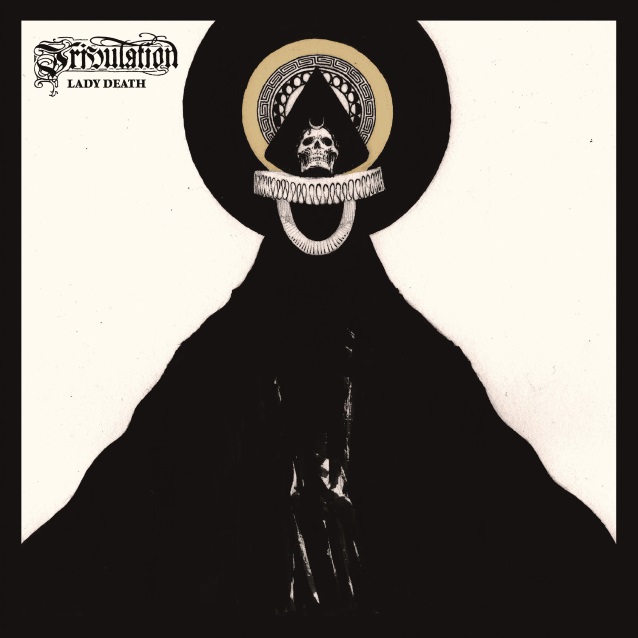