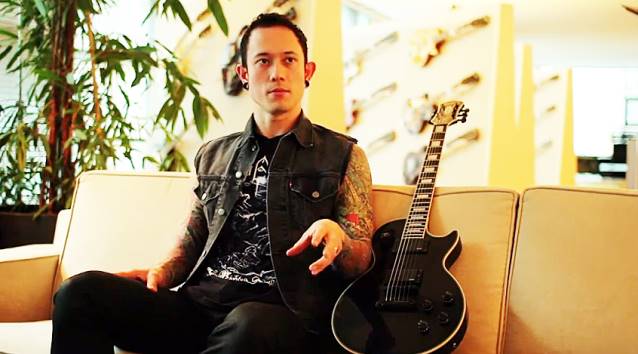 Guitarist/vocalist Matt Heafy of Florida metallers TRIVIUM recently spoke to Gibson about metal. Check out the footage in two parts below.