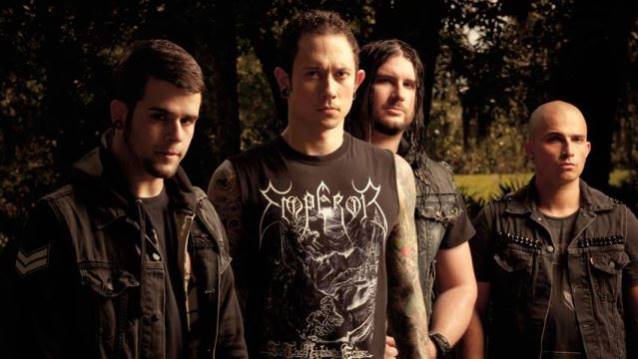 "Vengeance Falls", the new album from Florida metallers TRIVIUM, made Top 10 chart debuts in Japan, Australia, Germany and Austria as well as a Top 15 debut in Canada and a Top 25 debut in the United Kingdom. This marks the acclaimed metallers second consecutive Top 15 debut in the U.S. and highest-career debuts around the globe — including a No. 2 debut in Japan.