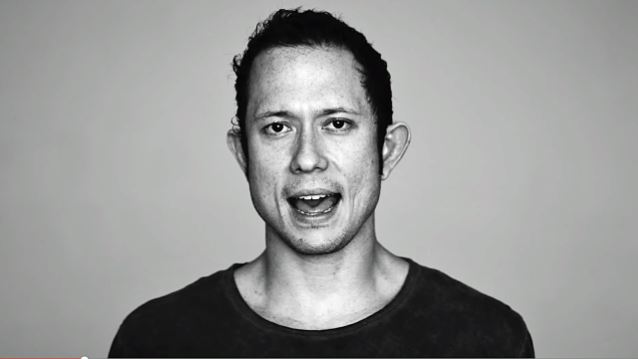 TRIVIUM Returns With 'Silence In The Snow' Album, Video

"Silence In The Snow", the new JonPaul Douglass-directed video from Florida metallers TRIVIUM, can be seen below. The song is the title track of the band's new album, which will be released on October 2 via Roadrunner Records. The CD was helmed by producer Michael "Elvis" Baskette, who previously worked with ALTER BRIDGE and SLASH, and was mixed by Josh Wilbur (LAMB OF GOD, ALL THAT REMAINS, GOJIRA, MEGADETH).

Said TRIVIUM guitarist/vocalist Matt Heafy: "For those of you wondering, this song was written for [2008's] 'Shogun', and is basically almost the same as it was, so 'Shogun' fans rejoice; didn't like 'Shogun'? You may not dig this. But know that since I was 12, I wanted to be a great singer I screamed, because I couldn't sing. I am proud and excited to finally be able to do what I love the way I love."

He continued: "Don't love it? Our old stuff still exists. Love it? Awesome. I love both sides of you all regardless.

"Screaming is easy. Singing is hard. I've always been a fan of what's harder. If you love the old stuff — listen to the old stuff, it's still there and we still play it live."

Heafy added: "We always want to evolve and make what we want to make. You can't say many other bands can say that. They do what they think people want or are told to; we do what we want every time.

"I was and am only capable of the scream you heard on most our albums. I needed to spread my wings. You should know I am a massive fan of the underground and appreciate their craft. Shrieks wouldn't work in TRIVIUM."

TRIVIUM in May 2014 parted ways with drummer Nick Augusto due to personal differences. Stepping in for him on TRIVIUM's most recent dates was the band's drum tech, Mat Madiro.

TRIVIUM's last album, "Vengeance Falls", made Top 10 chart debuts in Japan, Australia, Germany and Austria as well as a Top 15 debut in Canada and a Top 25 debut in the United Kingdom. This marked the acclaimed metallers' second consecutive Top 15 debut in the U.S. and highest-career debuts around the globe — including a No. 2 debut in Japan. 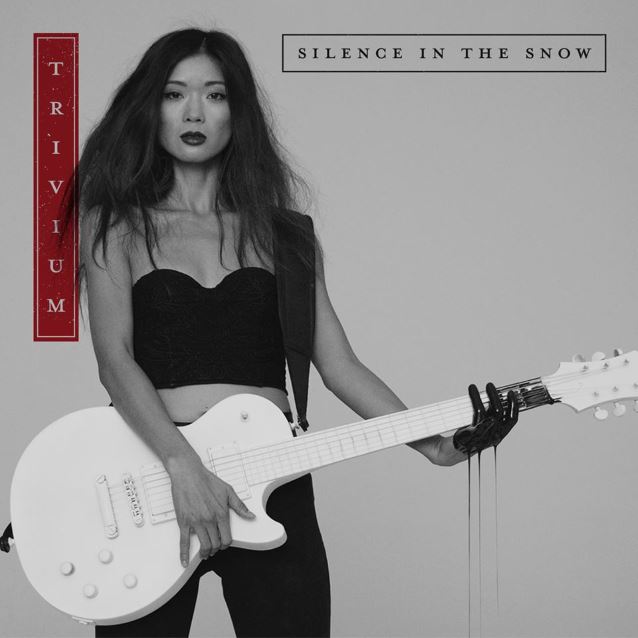