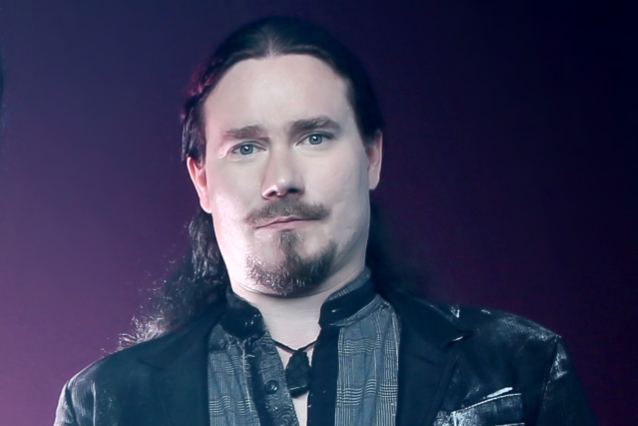 NIGHTWISH keyboardist Tuomas Holopainen is putting the finishing touches on the songwriting process for the band's follow-up to 2015's "Endless Forms Most Beautiful" album. "All the songs are now done musically," he told Grasser Production in a new interview (see video below). "I'm still working on some lyrics. And, of course, the arrangement process, the rehearsals are gonna take months — it's gonna take all of next year, actually. But all the songs that are gonna be included on the album, with the titles, with the album title, everything's now there. So from now on, it's just the arranging and the polishing the corners."

NIGHTWISH has spent the last few months on the road in support of its recently released "Decades" compilation.