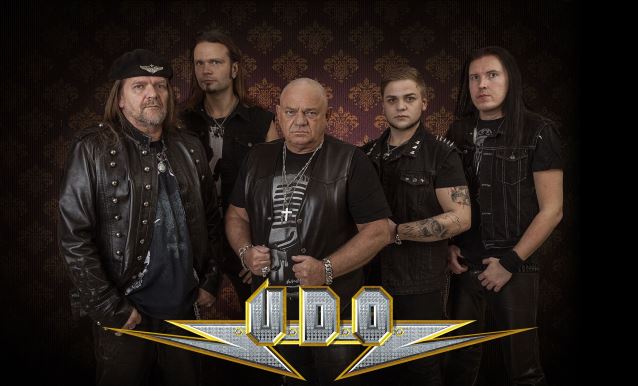 U.D.O., the German metal band led by former ACCEPT frontman Udo Dirkschneider, will release a new DVD/2CD titled "Navy Metal Night" on July 31 in Europe and August 18 in the U.S. via AFM.

In February 2014, U.D.O. played a very special sold out show, accompanied by a German navy orchestra (Marinemusikkorps Nordsee). The symphonic sound of the orchestra and the choir merged with the songs of U.D.O. and made the evening a unique unforgettable experience for the audience.

This bombastic live event will now be made available for all fans of U.D.O., either on DVD or Blu-ray plus two CDs. And at this year's Wacken Open Air festival in Wacken. Germany, the unique musical collaboration can be seen live on stage again, this time with the German Federal Armed Forces Orchestra.

"I was simply overwhelmed by the whole event; it's like a dream came true," Udo said. "It’s really more than words can say. This DVD will be something special to me, definitely a highlight of my career." 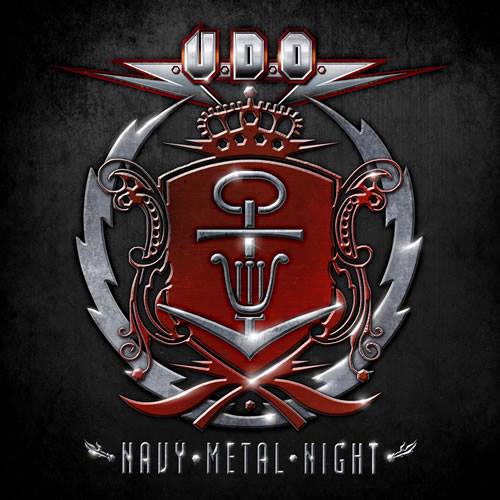