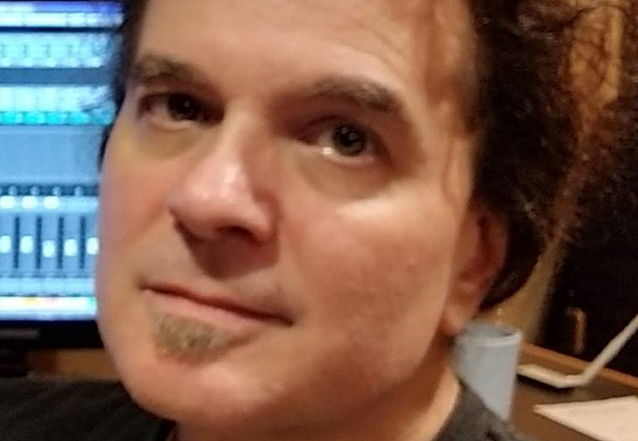 Vinnie Moore has tested positive for COVID-19. The UFO guitarist revealed his health status in a social media post earlier today (Tuesday, December 15). He wrote: "I was recording some new songs a couple weeks back and was going to post about it, but started not feeling so well and unfortunately tested positive for covid. Feeling better now but have been really tired. In fact, I have become a world champion at napping..... which is frustrating because I hate napping. Biggest waste of time ever.

"Be careful everyone, and Happy Holidays," he added. "I'll be back soon with music news."

I was recording some new songs a couple weeks back and was going to post about it, but started not feeling so well and...