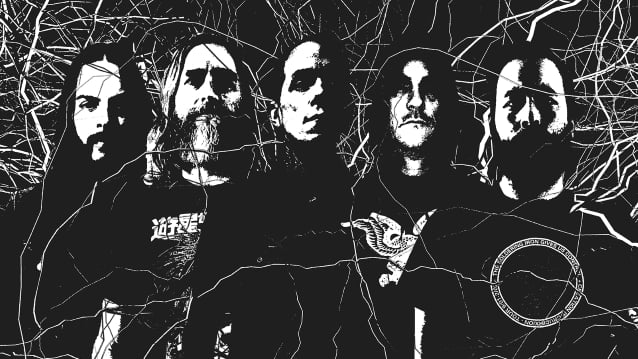 Recorded and mixed by Kurt Ballou at GodCity Studios (with guitars and bass recorded by McKenzie at The Black Coast),"Shadow Of Life" contains 10 songs which "traverse from blackened to brutal from one moment to the next," according to a press release.

UMBRA VITAE's latest single, "Mantra Of Madness", can be streamed below.

Expect a lot more to come from this supergroup, and look for more songs from their ferocious debut album to surface soon. 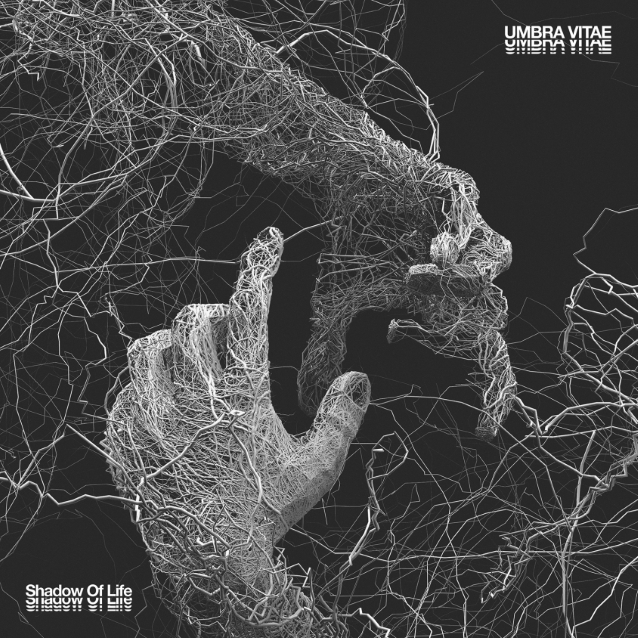