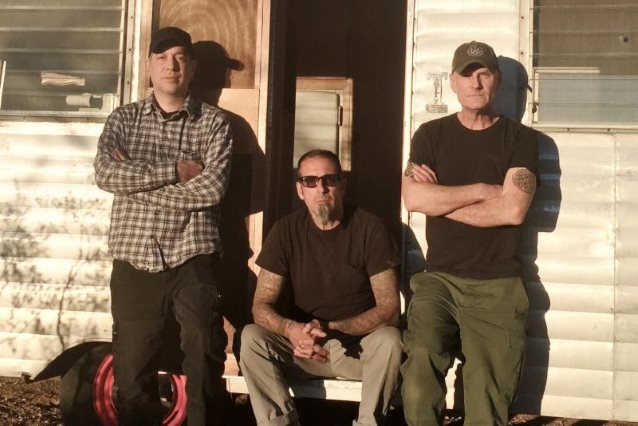 "Aberration", a brand new song from the legendary New York City-based noise rock group UNSANE, can be streamed below. The track is taken from the band's eighth studio album, "Sterilize", which will be released on September 29 via Southern Lord. The disc closes a five-year gap since the 2012 release of UNSANE's "Wreck" LP through Alternative Tentacles.

According to the band, "'Aberration' is classic UNSANE, raw and direct, it only took a couple of takes to lock it down. It's essentially a ditty about the swirling thoughts that go through your head after being screwed over. I'm sure anyone can appropriate or relate it to their personal experiences."

UNSANE makes a vicious return with "Sterilize", a record that recalls the most defining elements of the band's seminal "Scattered, Smothered, And Covered" and "Occupational Hazard" albums, surging with the band's unrelenting singular sound created by guitarist/vocalist Chris Spencer, bassist/vocalist Dave Curran and drummer Vinnie Signorelli. "Sterilize" showcases the group sounding as dense and damaging as ever, and sees them remaining as necessary as ever, nearly three decades since they began.

"Sterilize" was produced by UNSANE, recorded by Dave Curran at Gatos Trail Studios in Yucca Valley, California, mixed by Andrew Schneider at Acre in New York City, and mastered by Carl Saff at Saff Mastering in Chicago.

Since 1988, UNSANE has been delivering caustic grooves and foundation-crumbling riffs. As a power trio, they honed in on their hammering, power-press rhythm section, searing Telecaster howl, and distorted vocals that resemble a chainsaw cutting a steel beam. The band's gnarled blend of punk, metal, noise, and hardcore assisted in pioneering a more aggressive, less studied version of noise rock, one that blended the scum/art industrial sturm und drang of FOETUS, THE SWANS, EINSTURZENDE NEUBAUTEN and SONIC YOUTH with a decidedly more straightforward hardcore idiom. While developing the blueprint for noise bands to follow, UNSANE cut a remarkable swath through underground music, inspiring a devoted, cult-like following around the globe, and helped to define the "AmRep sound" alongside other forerunners of the style, TODAY IS THE DAY, THE JESUS LIZARD, HELMET, TAD, COWS, HALO OF FLIES and MELVINS. 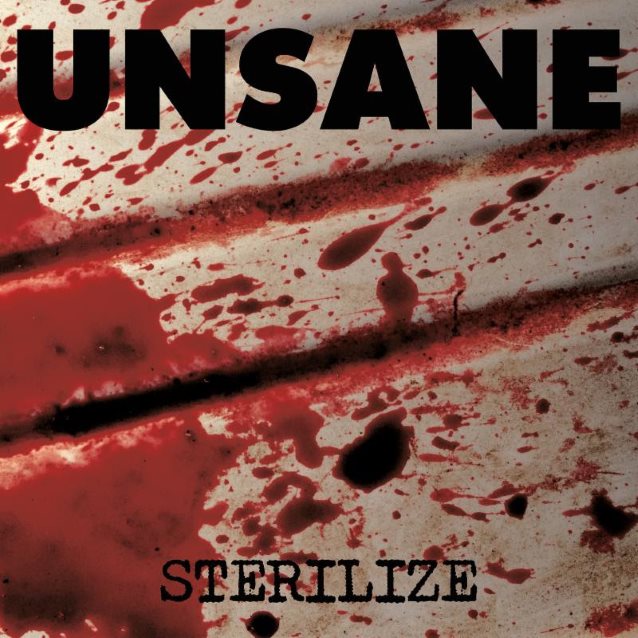