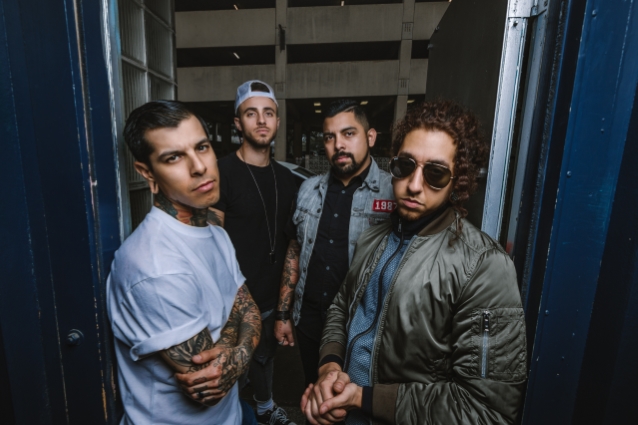 UPON A BURNING BODY will release a new album, "Southern Hostility", on June 7 via Seek And Strike. The disc's first single, "King Of Diamonds", is a face-melter and its official music video, directed by Scott Hansen (MOTIONLESS IN WHITE, SEVENDUST), can be viewed below.

UPON A BURNING BODY guitarist Ruben Alvarez states: "We simply felt it was time for a change. This new album is definitely a huge statement for us. It was time to reinvent ourselves and get back to our roots — pure heavy fucking metal! The energy of this album takes us back to our first two, but with much more maturity. We worked for two months with Christopher Mora (producer) and our younger brother, Thomas Alvarez (co-producer). They are both amazing songwriters and were able to help us create fresh and infectious ideas. The four of us worked together to create a fresh, raw and energetic sound. We took influences from some of the greatest metal bands of all time (PANTERA, METALLICA, etc), in order to fill a void that many people are craving and need. Once we finished tracking and putting the final touches, we realized we created an album that would change everything for us. This is what everyone has been waiting for: no gimmicks and just straight-in-your-face metal!"

UPON A BURNING BODY will play a series of Texas-area headlining record-release shows between June 6 and June 8. 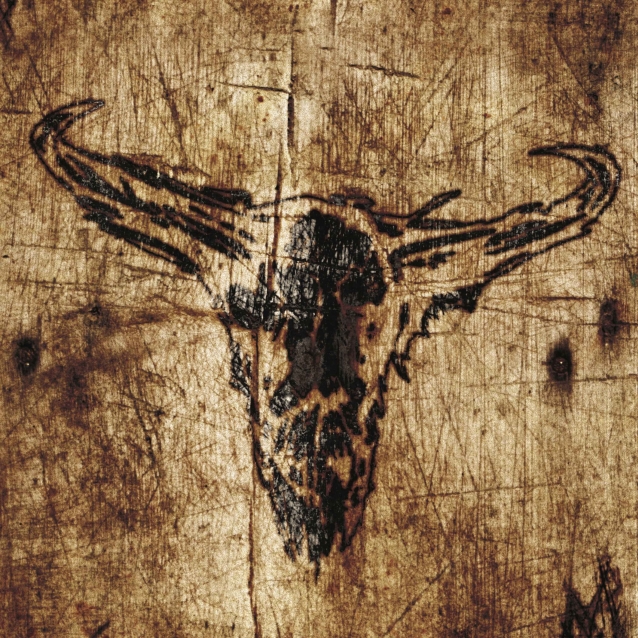