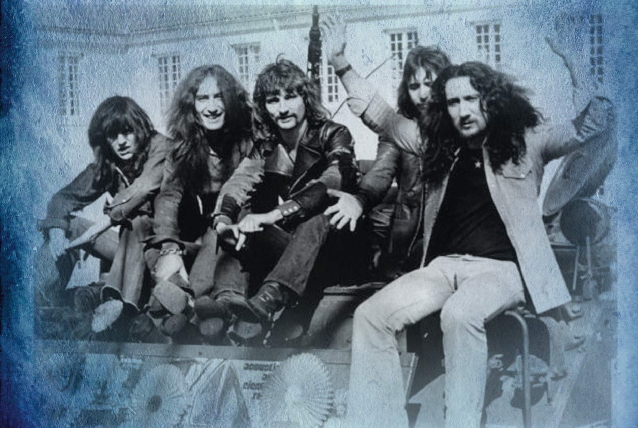 Sonicbond Publishing will release "Uriah Heep In The 1970s" from Steve Pilkington on March 25.

Incredibly, URIAH HEEP has now been active for a full 50 years. However, few would argue that the period which has come to define them the most, and during which they were at their most influential, was from 1970 to 1980. During this decade, they released an incredible 13 studio albums and a legendary double live album, as well as having a regular turnaround of musicians in all but the guitar and keyboard roles. This remarkable decade began with the first three albums, as the band sought to find a stable lineup, followed by the classic run begun by the "Demons And Wizards" album featuring the definitive Box/Hensley/Byron/Kerslake/Thain lineup.

When charismatic frontman David Byron departed, there was a period of some uncertainty, but still some remarkable music was made. This book, which features a foreword from founding member Paul Newton, is a year‐by‐year journey through that decade, looking at the albums, the often‐gruelling touring schedules and the ups and downs of the relationships within the band. Never quite attaining the sales and success of some of their rivals at the time, URIAH HEEP nevertheless released some of the most extraordinary music of the 1970s — and this book takes you through it all.

Pilkington is a music journalist, editor and broadcaster. He was editor-in-chief for the classic rock society magazine Rock Society and is now co-administrator of the rock web site Velvet Thunder as well as presenting a weekly internet radio show called "A Saucerful Of Prog". Before taking on this work full‐time, he spent years writing for fanzines and an Internet music review site on a part‐time basis. He has recently published books on DEEP PURPLE and RAINBOW, THE ROLLING STONES and IRON MAIDEN, all for Sonicbond, and has also written the official biography of legendary guitarist Gordon Giltrap. He lives in Wigan, Lancashire, U.K. 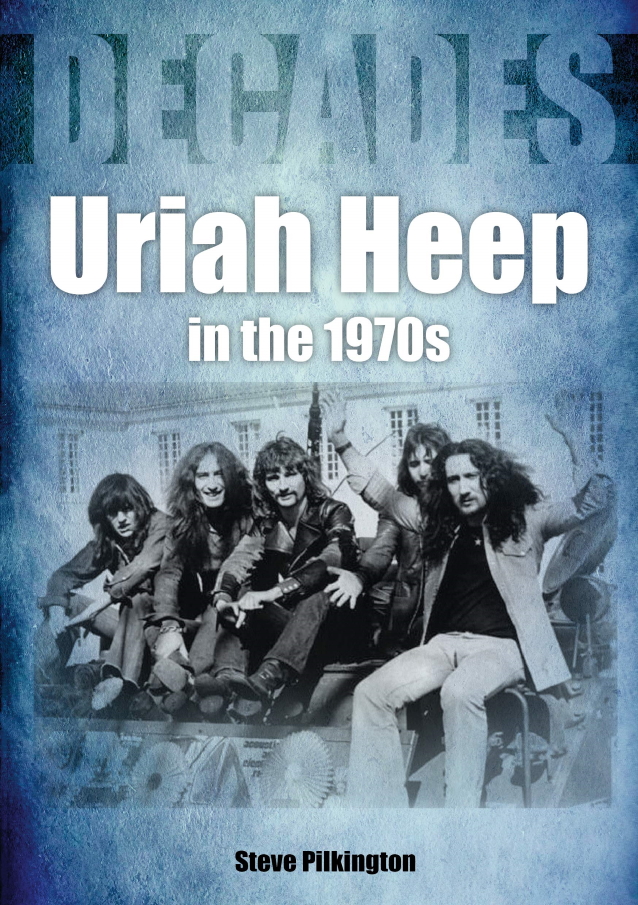