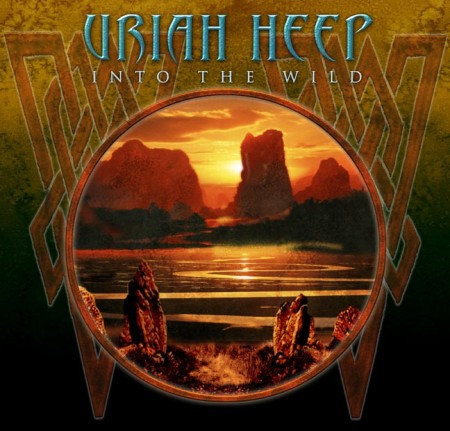 "Into The Wild" was released on April 15 in Europe and will be made available on May 3 in North America via Frontiers Records. The CD was produced by Mike Paxman (STATUS QUO, ASIA) and features cover artwork (see below) by the renowned Greek-American artist Ioannis (LYNYRD SKYNYRD, STYX, SAGA).