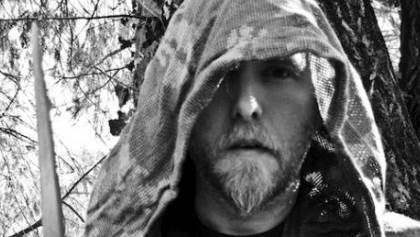 BURZUM mastermind Varg Vikernes (a.k.a. Count Grishnackh),who was released from French police custody on July 18 — just two days after he and his wife were arrested on suspicion of planning a "massacre" — has announced his plan to sue the French authorities for what he called his "brutal" arrest.

Vikerenes, 40, who has been living in France for the past three years, and his wife were arrested as a preventive measure after Vikernes posted aggressive racist, xenophobic and anti-Semitic comments on Internet forums. The couple's home was searched and five guns were found, including four rifles legally purchased by Varg's wife as a member of a rifle club.

A French prosecutor said Vikernes was charged with racist provocation of Jews and Muslims on the Internet and will be tried in a French court.

Writing on his official blog, Vikernes said: "We want to sue the authorities for arresting us for no good reason whatsoever, doing so in the most brutal way possible and with children present, and also for without any reason taking away our right to own or even possess weapons. Marie [Varg's wife] has a crime record white as snow, so there is no reason for them to take away her right and freedom to own weapons. I have a record in Norway, from 1993 and 2003, but I have never done anything criminal in France, and I can own most weapons even in Norway if I want to, so they have no good reason to take away my right and freedom to own weapons either. Especially not when they have done so under such circumstances.

"The only problem is that we can not afford to sue them, and we see no other solution to this than to ask for help from you. It pains me much to do so, and I have struggled a lot with myself to make me do this, but I think this is the right thing to do right now. They have done everything they could to make sure we could not afford to sue, so I think they really don't want us to. We ask for help to sue from you, from individuals probably not directly affected by this case, because we believe that we are fighting not only for our rights and freedom, but also for the rights and freedom of every other citizen in France, and perhaps also in other European countries, who also risk being subjected to this type of treatment in the future. We need to tell the authorities that we don't accept this and that what they do is illegal. We cannot allow them to abuse their power like that and get away with it. This time they did this to us, we don't know what else they might do to us in the future if we just let them get away with what they did this time, and the next time it can be your neighbour's turn. Or your friend's turn. Or someone in your family's turn. Or your turn." 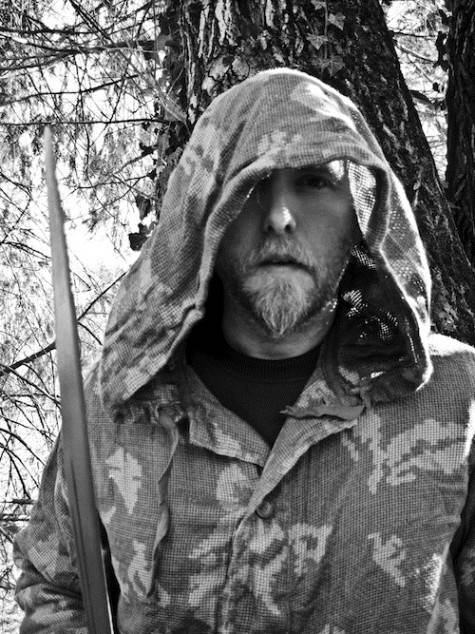