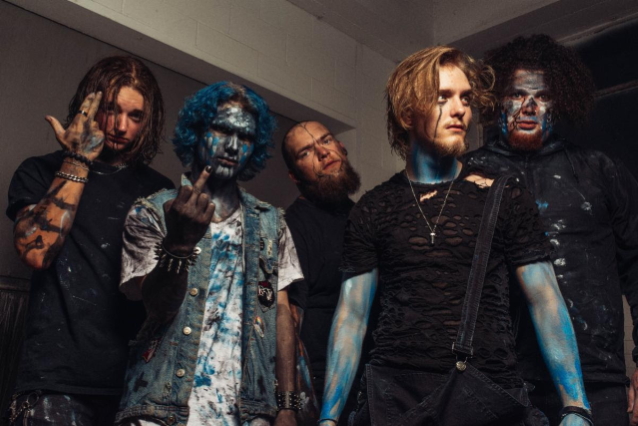 VENDED will play major live shows in the coming weeks when it opens the bill at both Knotfest Iowa and Knotfest Los Angeles. 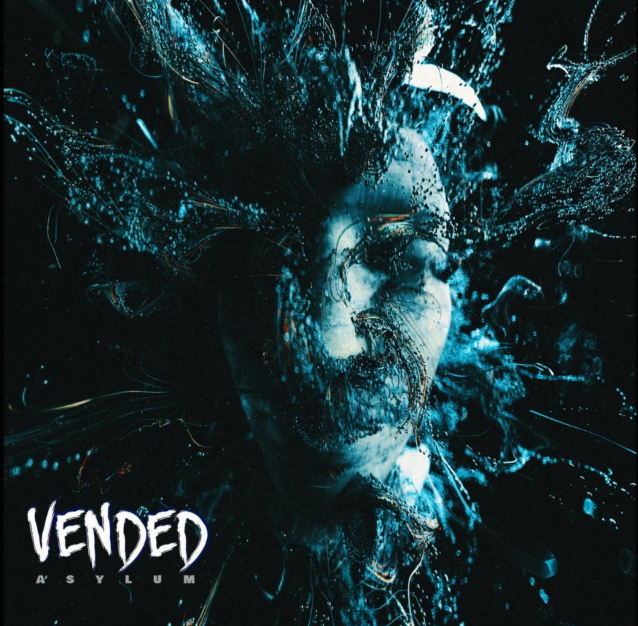