VENDED, the band fronted by Griffin Taylor, the son of SLIPKNOT and STONE SOUR singer Corey Taylor, played a short set at this past Friday's (November 13) "Knotfest.com Presents: Pulse Of The Maggots Fest", a free online festival sponsored by ESP Guitars and presented by MusiCares, Ernie Ball and Rock Against Racism. Hosted by Knotfest.com's very own Beez, Ryan J Downey and special guests, "Pulse Of The Maggots Fest" was comprised of three digital stages (the MusiCares stage, Rock Against Racism stage and ESP stage) with performances from 20 of the the most exciting up-and-coming artists.

Griffin, who looks a lot like his father, previously showcased his skills when he joined Corey onstage during STONE SOUR shows in 2017 and 2018. According to The Pulse Of Radio, he's also played cover tunes with Shawn "Clown" Crahan's son, Simon Crahan, who's also in VENDED. Clown's daughter Alexandria Crahan-Conway has snapped VENDED's press pics.

Corey told the Wisconsin radio station 102.9 The Hog about sharing the stage with his son: "A million things go through your head. First of all, he's a natural. He'd never done anything like that before. We didn't even practice on stage with him. He and I went through it acoustically backstage. He was 14 at the time. At 14, not only could he lean back on the adrenaline and fall in the pocket, but note-wise, he was so dialed in on it. And then had the presence of mind to be running around stage, going for it, and then at the end, he jumps up on my check-me-out box and takes a selfie with the audience. I would have never in a million years thought to do that. I'd never felt that kind of pride in my life, man. I was, like, 'Oh, you've got the Taylor curse now, dude. You're screwed.' [Laughs]" 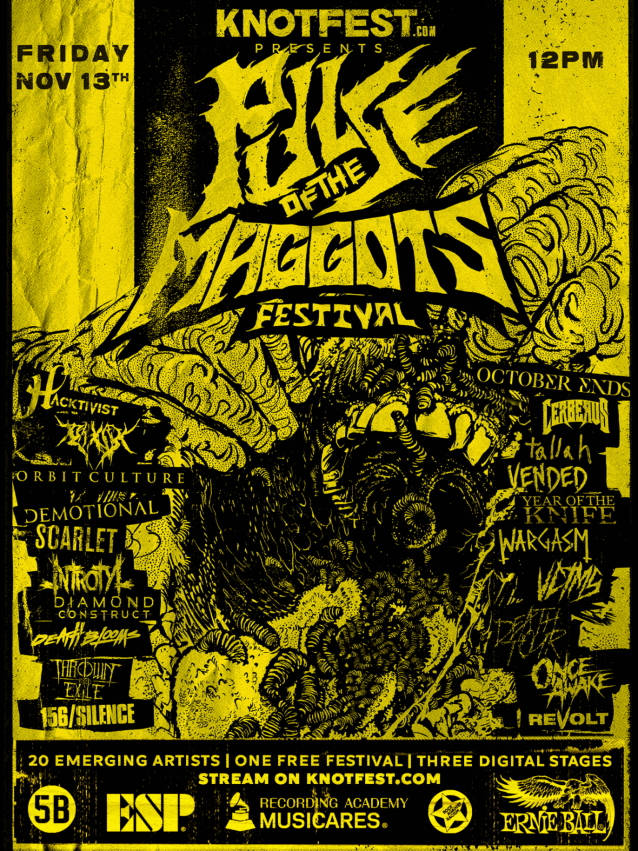 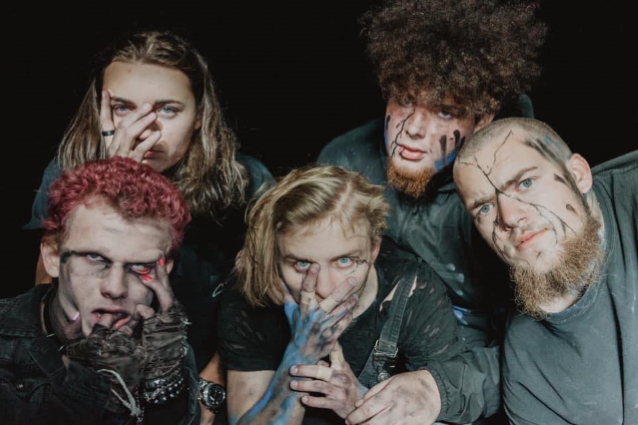