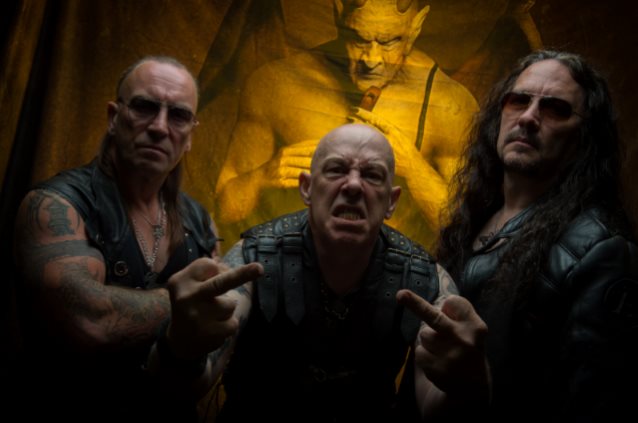 Mantas said in a statement: "It is with regret that I must inform you all that myself and VENOM INC. will not be appearing at this years Psycho fest on August 17th. This is due to circumstances completely beyond my control, not least of which being myself having a major heart attack on April 30th, which did in fact take my life, although, fortunately, I was resuscitated and spent the next month in three different hospitals before undergoing a double heart bypass. The other factor, of course, is that of the visa where the timing of this could not have been worse.

"I do not cancel shows, and even now being only 10 weeks into my recovery period, I am doing my utmost to play and perform. However, due to
the unfortunate timing of this period of my life, I have to make my apologies and hope you all understand.

"Please enjoy what I'm sure will be a great festival with great bands and I hope sincerely to see you all very soon." 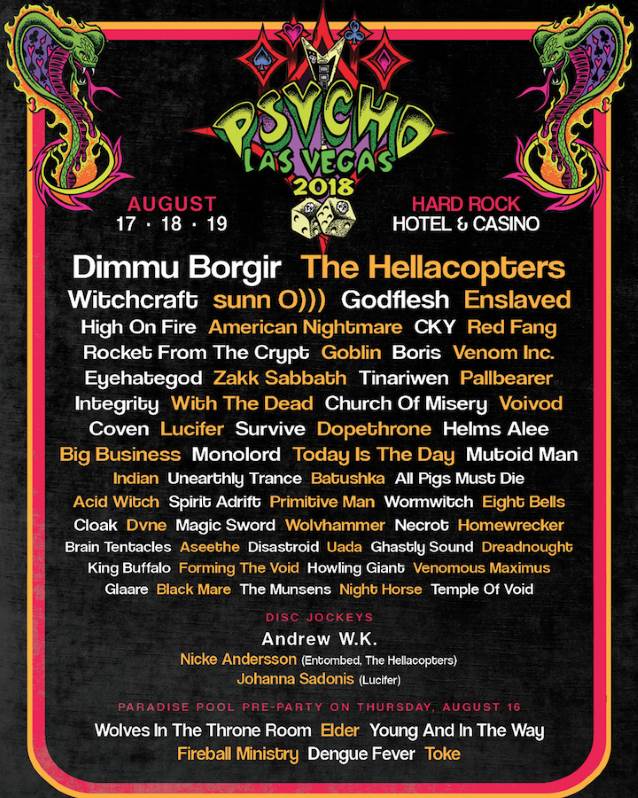