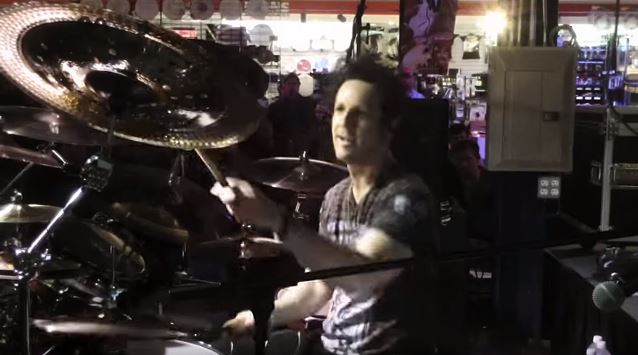 Sobel recently filled in for Tommy Lee in MÖTLEY CRÜE for five shows due to a case of inflamed tendinitis in Lee's wrist. Sobel performed double duty, playing first with Alice Cooper and then immediately after with CRÜE. Lee returned to the kit last night (Tuesday, November 3) in Manchester, England, the first show of the European leg of the MÖTLEY CRÜE / ALICE COOPER tour. 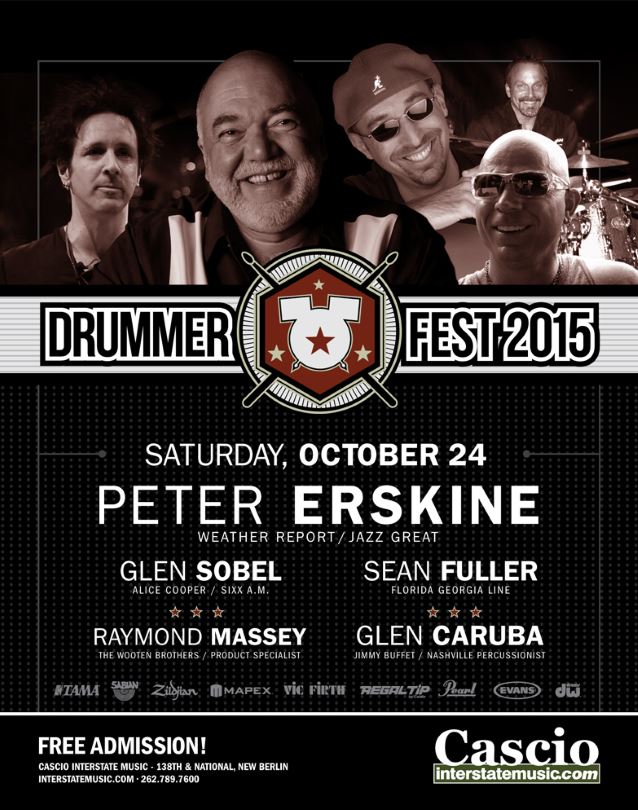