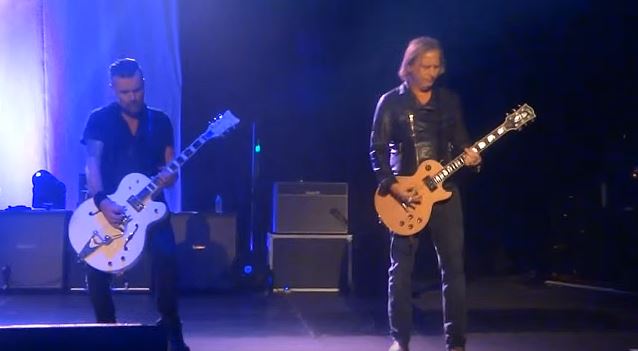 ALICE IN CHAINS guitarist Jerry Cantrell joined THE CULT on stage on November 20 at the Hollywood Palladium in Los Angeles to perform the song "The Phoenix". Fan-filmed video footage of his appearance can be seen below.

THE CULT's new album, "Hidden City", will be released on February 5, 2016 via Cooking Vinyl. The follow-up to 2012's "Choice Of Weapon" was written by singer Ian Astbury and guitarist Billy Duffy and was produced by Bob Rock, who has previously worked with METALLICA and MÖTLEY CRÜE.

THE CULT played its first show with new bass player Grant Fitzpatrick on October 28 at Stubb's Bar-B-Q in Austin, Texas. 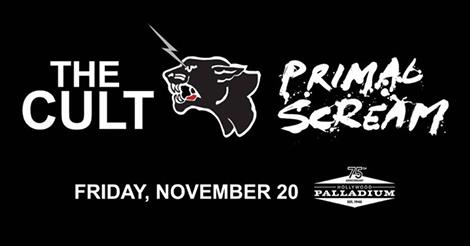