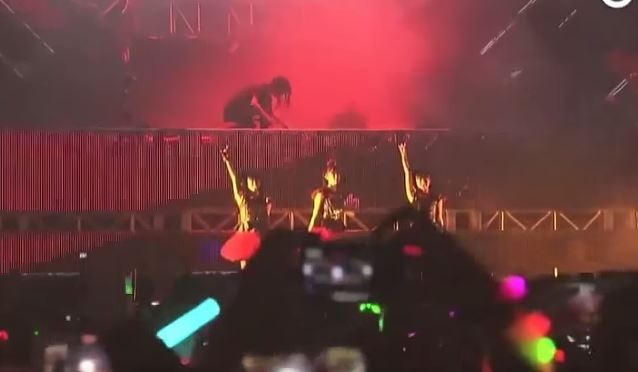 Japanese teenage girl pop metal band BABYMETAL joined electronic DJ and producer Skrillex Sunday night (September 20) at Ultra Japan — one of the premier electronic music festivals in the world — to perform the group's song "Gimme Chocolate!!" Professionally video footage of the collaboration can be seen below.

BABYMETAL signed with RAL/Sony Music Entertainment for the U.S. release of the band's 2014 critically acclaimed self-titled debut album. The C, which features two bonus tracks, was made available digitally on May 12 and physically on June 16. 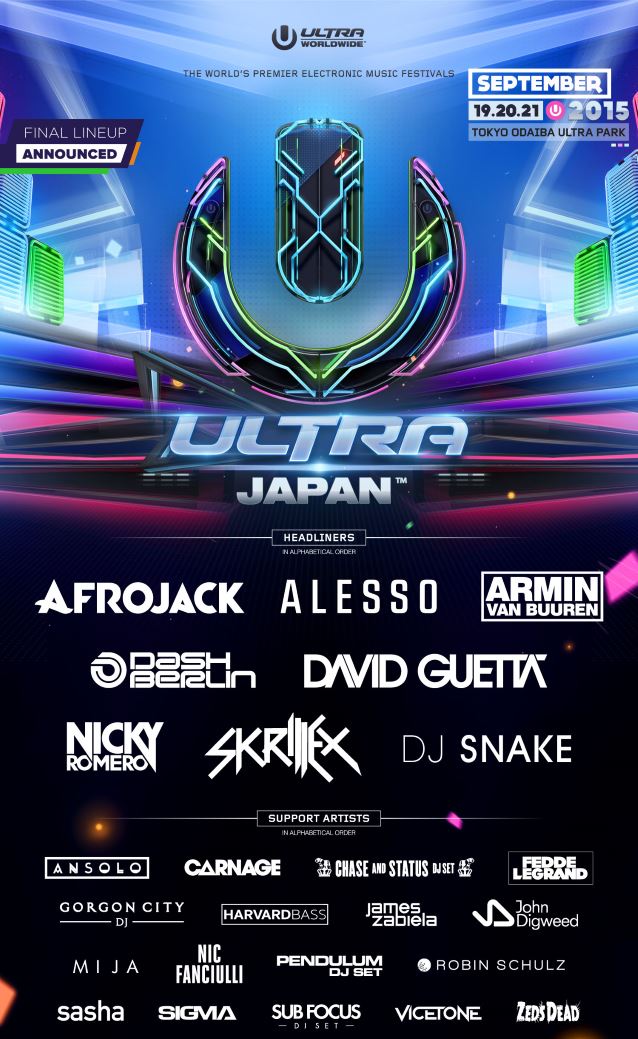