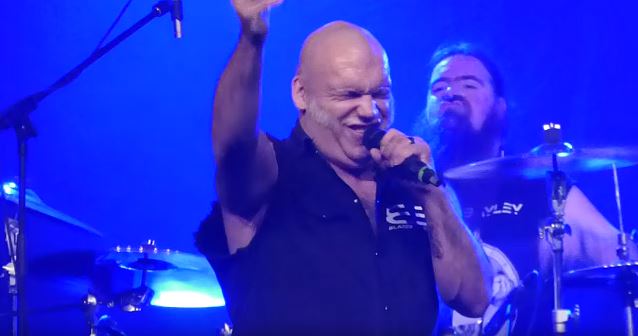 Fan-filmed video footage of British heavy metal vocalist Blaze Bayley (IRON MAIDEN, WOLFSBANE) performing on October 10 performance at the second edition of the Music From The Beast festival at Burgwiesenhalle in Oberursel, Germany can be seen below.

As previously reported, Bayley has started to create his eighth, and he hopes, his greatest ever studio album. For the first time he wants to offer his fans an insight into the creative part of this process.

Writing this project started in March 2015. It is an album based on a science fiction story that Blaze is writing. He is still in the early stages of putting together the huge concept for this studio effort, so he felt it would be a right time to give his fans the opportunity to get involved.

More details on the pre-order packages can be found at www.blazebayley.net.

The singer's latest studio album, "The King Of Metal", was released in March 2012. 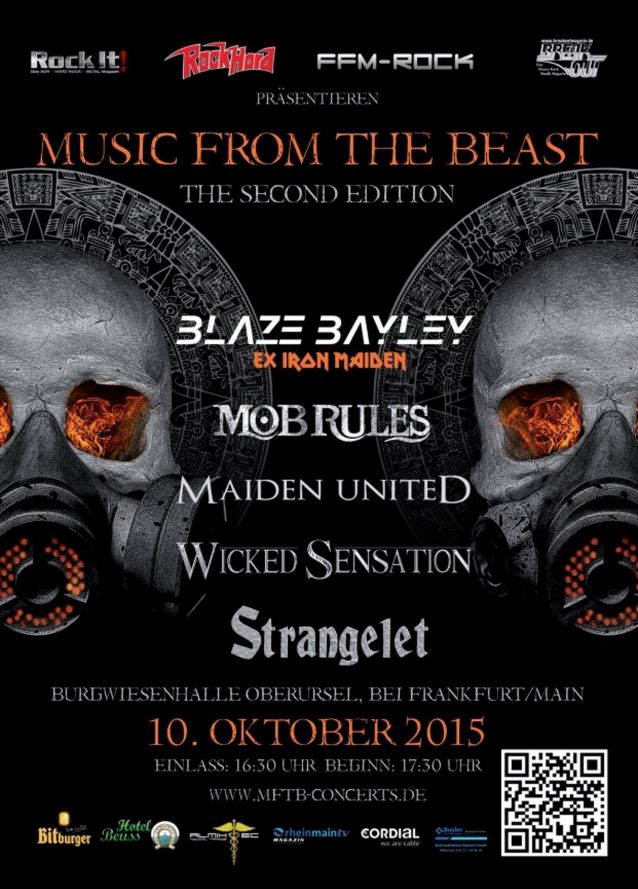