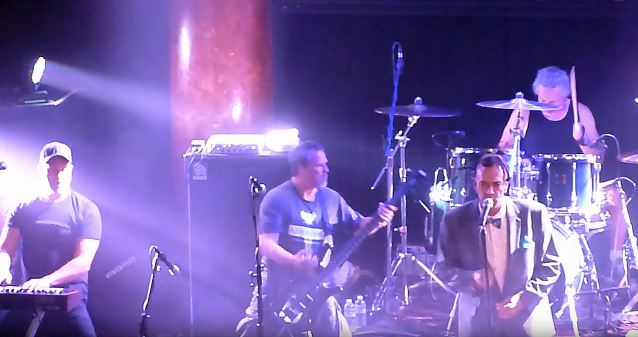 FAITH NO MORE celebrated the reissue of its landmark debut, "We Care A Lot", by reuniting with its former singer, Chuck Mosley, for a special performance last night (Thursday, August 18) at the Great American Music Hall in San Francisco, California. Video footage of the concert can be seen below.

FAITH NO MORE and Mosley are also scheduled to perform this Saturday, August 20 at The Troubadour in West Hollywood, California.

"We Care A Lot", which was initially released in 1985 and has been out of print for 20 years, sees an August 19 reissue via Bill Gould's Koolarrow Records. 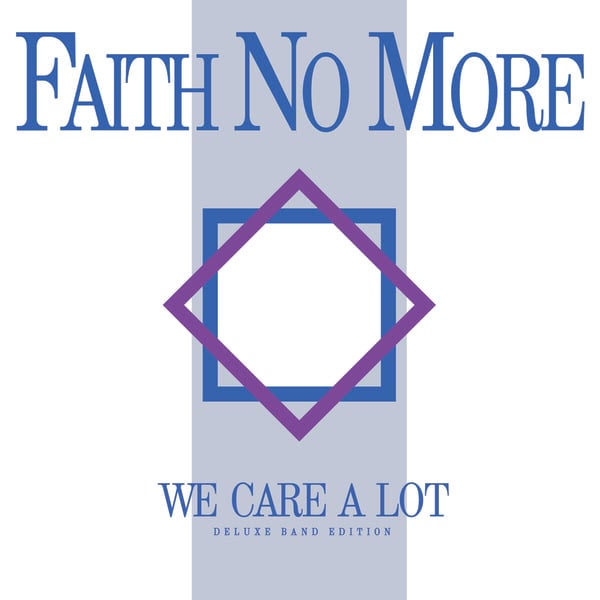