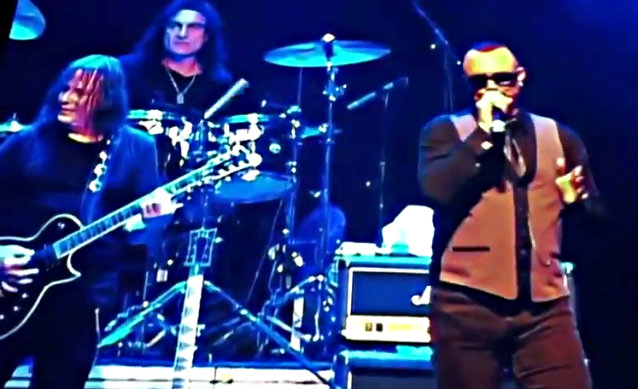 Geoff, who will continue with a new band called OPERATION: MINDCRIME while his former bandmates carry on recording and touring as QUEENSRŸCHE, is working on a trilogy project, which he hopes to record and release in three separate installments over the course of three years. 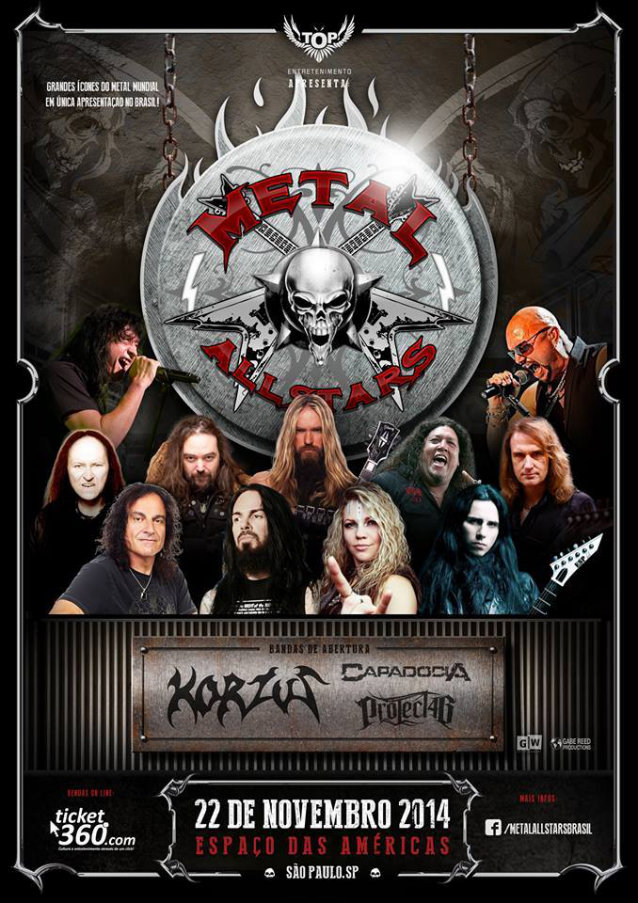