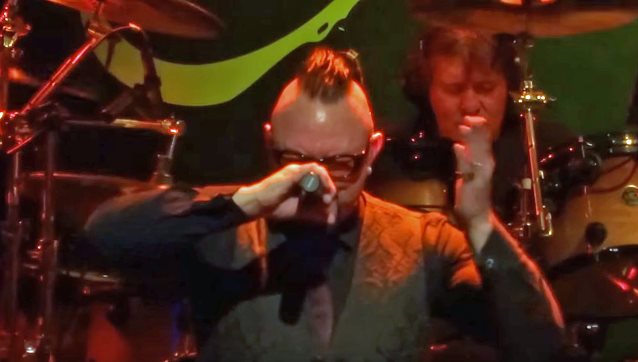 Video footage of OPERATION: MINDCRIME, the new band led by former QUEENSRŸCHE singer Geoff Tate, performing on February 4 at The Canyon club in Agoura Hills, California can be seen below (courtesy of Heavy Metal Hill).