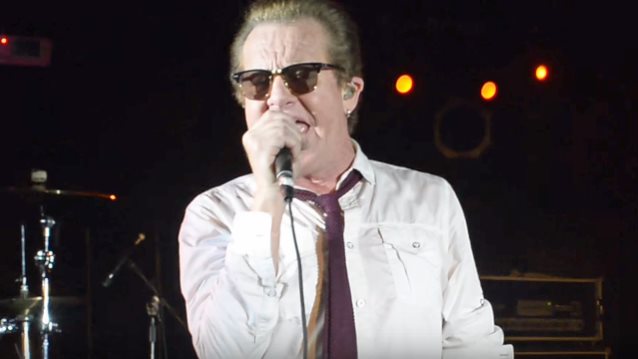 Video: GRAHAM BONNET BAND Performs 'Since You Been Gone' In Westland, Michigan

Video footage of legendary singer Graham Bonnet (RAINBOW, MSG, ALCATRAZZ, GRAHAM BONNET BAND) performing the song "Since You Been Gone" — originally written by former ARGENT guitarist Russ Ballard and later covered by RAINBOW — on March 3 at the Token Lounge in Westland, Michigan can be seen below (video produced by George S Pogacich).

Graham Bonnet is a rock legend. With a pedigree that includes RAINBOW, MICHAEL SCHENKER GROUP, ALCATRAZZ and IMPELLITTERI, he is one of the finest vocalists of his generation. His is a recognizable and unique voice on a number of classic hard rock albums, including RAINBOW's "Down To Earth" (1979),MICHAEL SCHENKER GROUP's "Assault Attack" (1982),ALCATRAZZ's "No Parole For Rock 'n' Roll" (1983) and "Disturbing The Peace" (1985) and IMPELLITTERI's "Stand In Line" (1988).

"The Book" offers 11 new songs where Bonnet lays down his legendary vocals over a selection of hard rock tunes that are chock full of great hooks and melodies.

"The songs on the album are very similar to what I have done in the past with RAINBOW, ALCATRAZZ and MSG," says Graham. "I think this is what people want to hear from me and won't be disappointed."

Graham Bonnet is in fine form and the album is easily his best in decades: eleven new tracks that will blow hard rock fans away! The album also includes a bonus disc featuring re-recorded versions of some of the most well-known classics he has sung in his solo career and with RAINBOW, ALCATRAZZ, MSG and IMPELLITTERI. 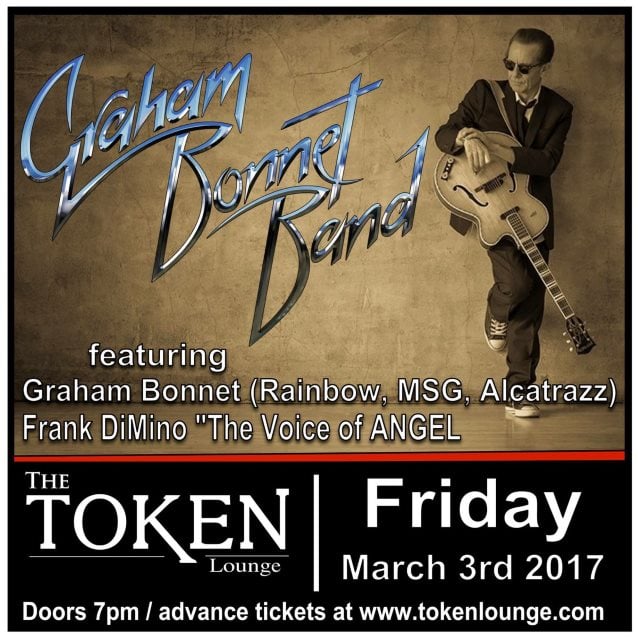