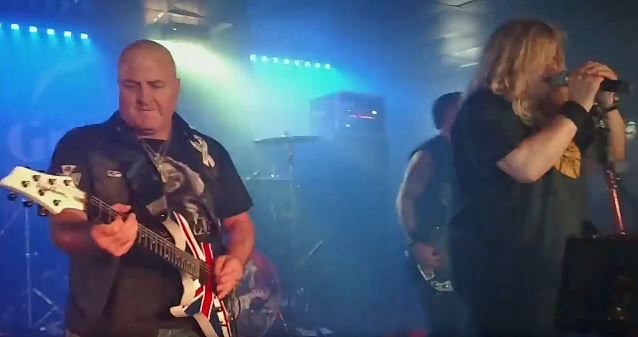 Bowcott previously played with STEVE GRIMMETT'S GRIM REAPER in 2014, marking the first time Steve and Nick appeared on stage together in more than 25 years.

Bowcott will also perform with the band at the Whisky A Go Go in West Hollywood, California on April 11. 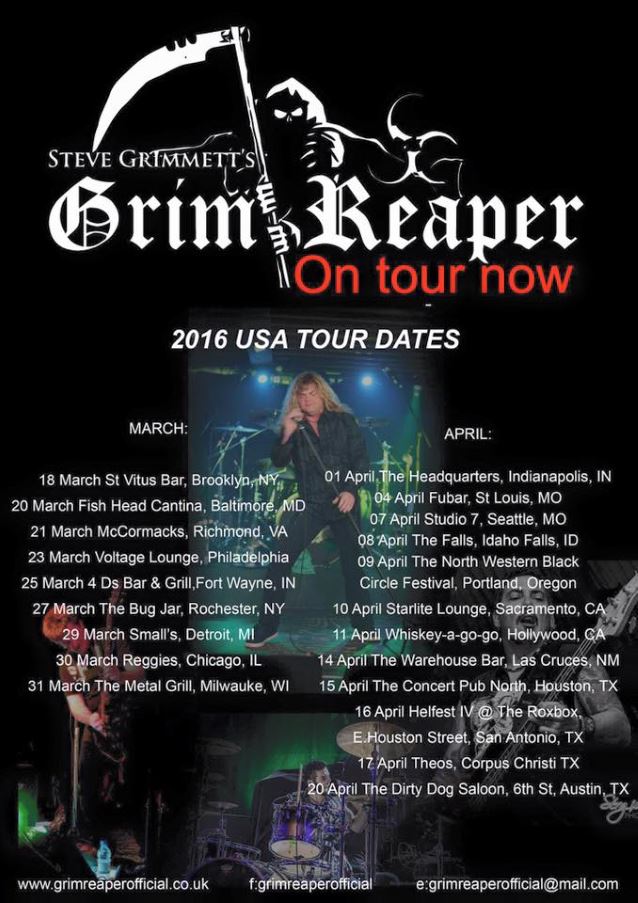 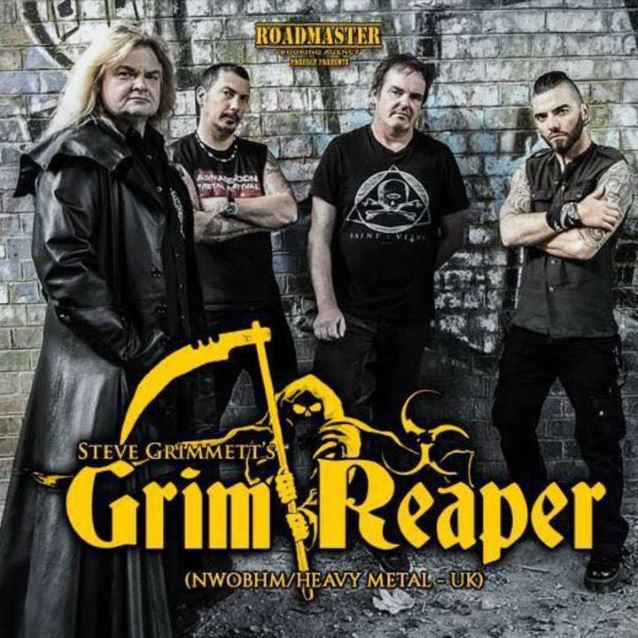