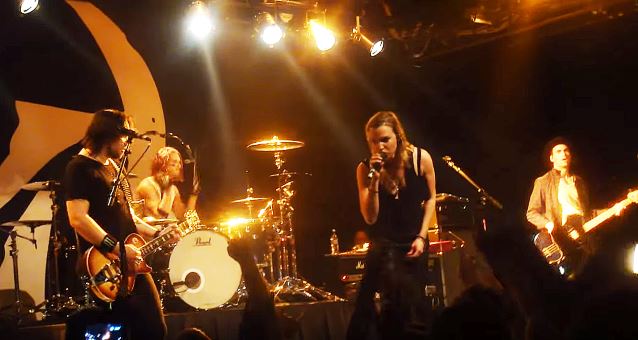 Pennsylvania rockers HALESTORM paid tribute to late STONE TEMPLE PILOTS singer Scott Weiland this past Saturday night (December 5) by performing a cover version of the STP classic "Interstate Love Song" at Powerstation in Auckland, New Zealand. Fan-filmed video footage of their rendition can be seen below. 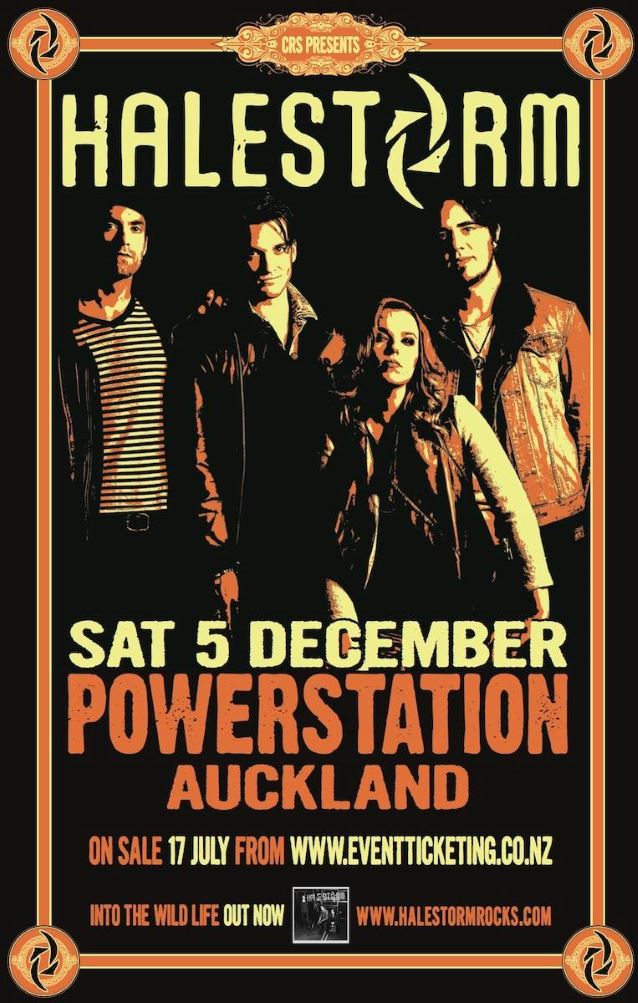