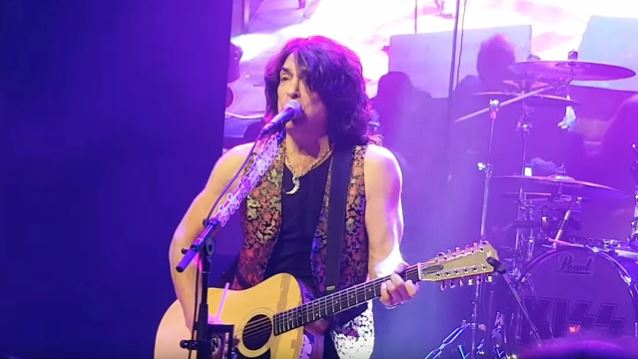 KISS played a special unmasked and unplugged concert at the Badlands in Sioux Falls, South Dakota this past Thursday, February 11.

"Obviously, we play in arenas and stadiums; this [Badlands Pawn] is a totally different thing," KISS bassist/vocalist Gene Simmons told Gannett Media prior to the gig. "But if we brought all our equipment, there wouldn't be any room for people. We obviously can't bring bombs and big pyro because it'd literally blow the roof off. It's certainly not the biggest place we've played. In fact it's close to the smallest, but [owner Chuck Brennan] wanted something intimate. The idea was to do something special."

Simmons also said that KISS was planning to play select tracks that they hadn't played in a while or never performed live before. "We're going to be playing pretty obscure stuff," he said. "It'll be the stuff that fans haven't heard and may want to hear, but we don't get a chance to play at the usual shows. So, yes, there will be some real nuggets."

KISS is celebrating two other major milestones, their induction into the Rock And Roll Hall Of Fame in April of 2014, as well as the band's 40th anniversary. "Kiss 40", an album celebrating 40 years of rock and roll, is available now. 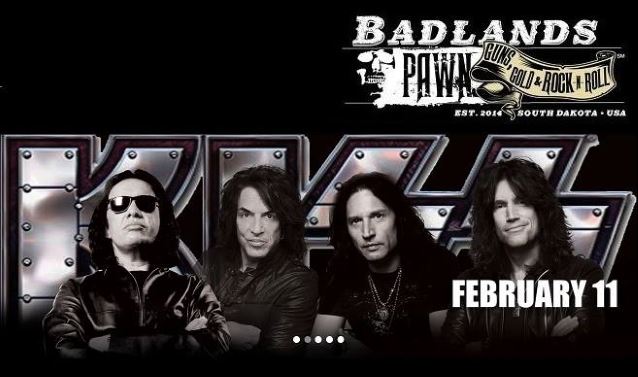