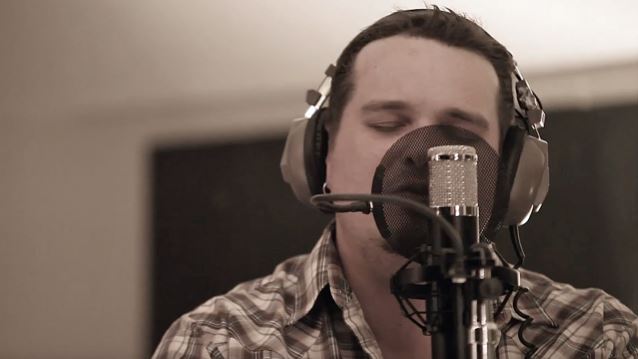 "The Rambler", the new video from Kentucky rockers BLACK STONE CHERRY, can be seen below. The song, which was co-written by former SHINEDOWN guitarist Jasin Todd, is taken from BLACK STONE CHERRY's fifth studio album, "Kentucky", which will be released on April 1 via Mascot Label Group. The band recorded the effort at Barrick Recording in Glasgow, Kentucky. Taking a "back-to-the-roots" approach, the CD was produced in the same way and same place as BLACK STONE CHERRY's eponymous debut album, which broke the band out of the small southern backwater and onto the world stage.

BLACK STONE CHERRY frontman Chris Robertson stated about "The Rambler": "There's just something about that song. I remember being in the studio and I was singing it and trying to keep back from crying the whole time, thinking about my grandpa and just being away from my kid and wife and stuff and I got to the last chorus and just had to stop."

BLACK STONE CHERRY guitarist Ben Wells recently told Metal Hammer magazine about the band's forthcoming CD: "This is the first time we get to self-produce. And most of the songs, with the exception of maybe two or three out of fifteen, are all written by us, the four of us. Which all of our songs always are — we might co-write with somebody — but this time, the majority of the songs are all written by us. So it feels really good to kind of have that creative freedom. Even though we're still learning things as we get along, we've kind of picked up over the years touring internationally what our fans have come to expect and what we expect from ourselves and what we know people are gonna enjoy from us. So it's definitely… it's raw, it's heavy. We're going back to our hometown to record it, where we did our debut album. So we're kind of revisiting some of that old mojo that we had, and I think our fans have been wanting that from us for a long time now. So we want, and I know they want it, and we're just excited about it. I mean, the songs… These are probably some of the coolest songs we've written as far as the music and the melodies." 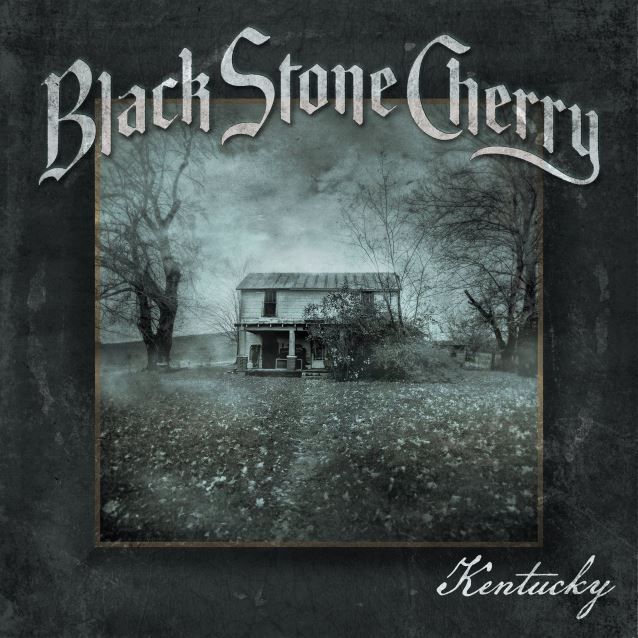