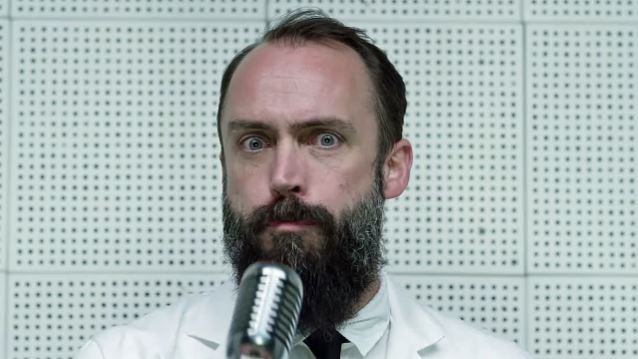 "X-Ray Visions", the new video from Maryland rockers CLUTCH, can be seen below. The clip was shot by renowned photographer Dan Winters, who also designed the cover for the band's eleventh studio album, "Psychic Warfare".

Sirius XM's Liquid Metal (Sirius XM channel 40) will premiere the audio track of "X-Ray Visions" throughout its programming from July 29 to July 31.

"X-Ray Visions" is the first single from "Psychic Warfare", which will be released on October 2 via the band's own label Weathermaker Music. The CD was helmed by CLUTCH's longtime producer Machine (LAMB OF GOD, EVERY TIME I DIE) and consists of 12 new tracks.