"Vinnie originally came up with the idea for '333'," said singer Chad Gray. "A lot of people may think Vinnie was just a drummer, but he was much more than just a badass, slamming, smashing drummer. He understood production and composition and he was very much a contributor to the writing process. This song was his baby; it belonged to and came from him. Unfortunately, by the time I was ready to actually write the lyrics, it was after Vinnie had passed. The lyrics embrace and recognize the feelings that most metal fans have. Being treated like outcasts and being judged for the way we look or dress. It's a reminder to all the metal fans that no matter what, you will always have a place in our worldwide metal community. With that said... Welcome to the family! We're all the root of half-evil-reppin' 333!"

Gray continued: "I love '333' and what it represents — being half evil. It was a part of Dime [Darrell Abbott] and Vinnie before HELLYEAH was formed and very much became a part of HELLYEAH as we carried the torch for Dimebag. They were both so accepting of me and many others, and they taught us to treat people with respect, dignity and humility."

The official music video for "333" was filmed in part on March 1 at Duff's Brooklyn in Williamsburg, Brooklyn, New York and can be seen below.

HELLYEAH will perform a one-night-only special concert, "Celebrating The Life And Legacy Of Vinnie Paul", on Saturday, May 11 at the House of Blues in Las Vegas, Nevada. The band and Live Nation will donate a portion of each ticket to the American Heart Association, in honor of Vinnie Paul.

Dimebag was shot to death in December 2004 while performing onstage. The Abbotts founded the bands PANTERA and DAMAGEPLAN together. After Dimebag's death, Vinnie joined Gray and other members of MUDVAYNE and NOTHINGFACE in HELLYEAH, which has released five albums. 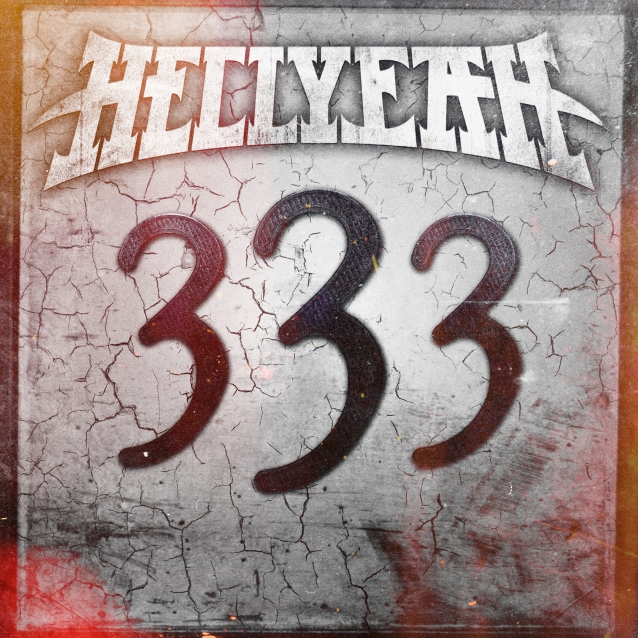