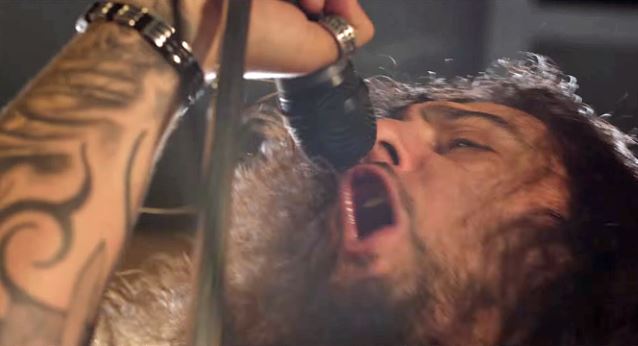 The official video for the song "The Black Sheep" from Montreal-based death metallers KATAKLYSM can be seen below. The track is taken from the band's new album, "Of Ghosts And Gods", which will be released on July 31 via Nuclear Blast. The cover artwork for the follow-up to "Waiting For The End To Come" was created by up-and-coming dark and macabre artist Art By Surtsey and can be seen below.

Says KATAKLYSM frontman Maurizio Iacono: "'The Black Sheep' is a song we feel represents anyone who follows his/her own path despite facing critics and hate for being different then the norm. I'm sure many metalheads will relate; we surely do."