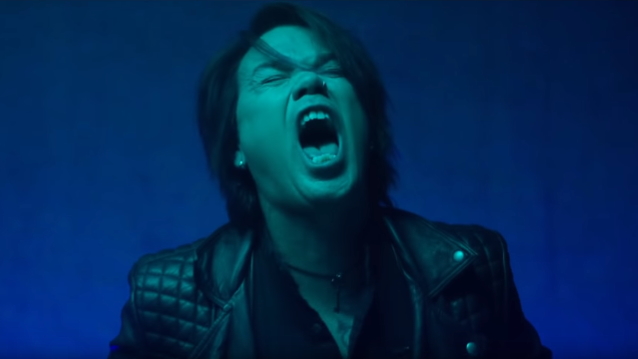 Industrial rockers STABBING WESTWARD have released the official music video for "Cold", from their first collection of new music since 2001. The "Dead & Gone" EP was made available on January 3 and it contains three brand new songs ("Dead & Gone", "Cold" and "Crawl") and two remixes ("Dead & Gone" and "Crawl").

In a new interview with Regen Magazine, Hall stated about the "Dead & Gone" EP: "This is the first time since the early days of the band that Walter and I were able to write together without any outside influence. When we worked on THE DREAMING material, I know Walter was aware he was stepping into a preexisting project and he felt inclined to fit into the vibe of the band. It was a much different writing experience than starting from scratch on all new material knowing it's going to be a STABBING WESTWARD album. So, while 'Rise Again' was the first step to rebuilding STABBING WESTWARD, it was still THE DREAMING. The one song that came out of that album as a fairly pure STABBING WESTWARD song was 'Alone'. It was Walter's music and my vocals, just like the old days.

"When we started writing these new songs, we realized that we had a lot of ghosts to deal with first. There were many conversations about what exactly constitutes a STABBING WESTWARD record. What would fans expect from us? Which version of STABBING do we draw from? 'Ungod'? 'Darkest Days'? I know a lot of fans were nervous it would be even more pop than the self-titled. All the old pressures and insecurities of being on a major label and fighting for a spot on alternative radio were still lurking in the closet. All those things had become part of our subconscious writing process.

"I think one of the biggest hurdles for us was realizing how free we were and then learning to let go of all that baggage. We had this rare opportunity to make music purely for us. I know that sounds easy, but it was actually pretty fucking challenging. In the end, we both just looked back on what music inspired us to do this in the first place; forget all the twists and turns and detours fate had dealt us, and try to remember all the way back to the very beginning — two guys who loved early WaxTrax! industrial music and figure out how we could recapture that love and still be us." 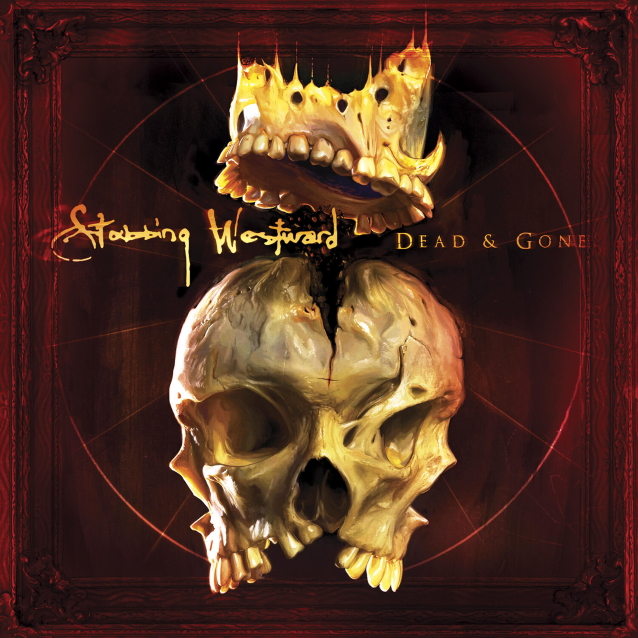