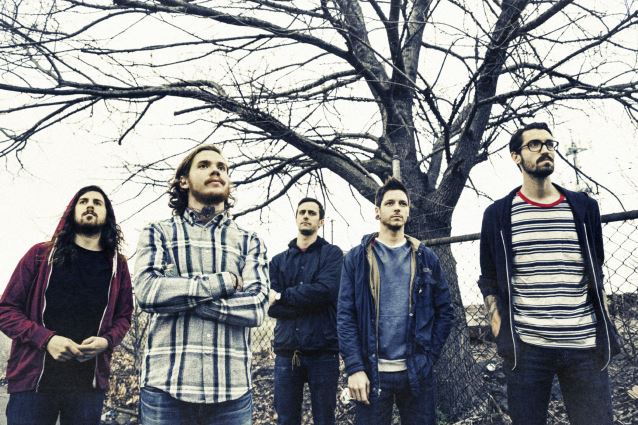 "First Sight", the brand new video from the metalcore quintet THE DEVIL WEARS PRADA, can be seen below. The clip was directed by Maria Juranic, an independent filmmaker born and raised in Belgrade, Yugoslavia and currently residing in New York City.

THE DEVIL WEARS PRADA vocalist Mike Hranica stated about the "First Sight" video: "Even while our direction was a bit vague for what we wanted to do with the 'First Sight' video, I couldn't be more pleased with what Maria was able to come up with.

"I think our hazy vision was able to come to life with a sort of collective idea as to what inspires us in other music videos and film. It's probable that most fans and listeners wouldn't expect something like this from us, which is all the more exciting."

"First Sight" is taken from THE DEVIL WEARS PRADA's fifth studio album, "8:18", which sold around 16,000 copies in the United States in its first week of release to debut at position No. 20 on The Billboard 200 chart. The CD arrived in stores on September 17 via Roadrunner.

Long acclaimed as among one of the most potent and provocative bands in modern American metal, THE DEVIL WEARS PRADA made a massive leap forward with the stunning "8:18". The album — executive-produced by KILLSWITCH ENGAGE's Adam Dutkiewicz and produced by the band along with producer/engineer Matt Goldman (UNDEROATH, THE CHARIOT) — sees the group driving its relentless sonic approach with more might than ever before, giving extreme power to Hranica's grim, emotional lyricism.

THE DEVIL WEARS PRADA has announced details of a North American headline tour. "The 8:18 Tour", which will see the band accompanied by THE GHOST INSIDE, VOLUMES and TEXAS IN JULY, gets underway November 2 in Detroit at the Royal Oak Music Theatre and continues through December 20, wrapping in Toronto, Ontario, Canada. Hranica commented: "We've loved playing two new songs over the course of this year, and with that being said we're really excited to debut more material live. For me, '8:18' is meant to reflect a live sense of vocals, so doing another headline tour like this is going to be excellent."

THE DEVIL WEARS PRADA tour dates (all shows with THE GHOST INSIDE, VOLUMES and TEXAS IN JULY except *):

THE DEVIL WEARS PRADA is: 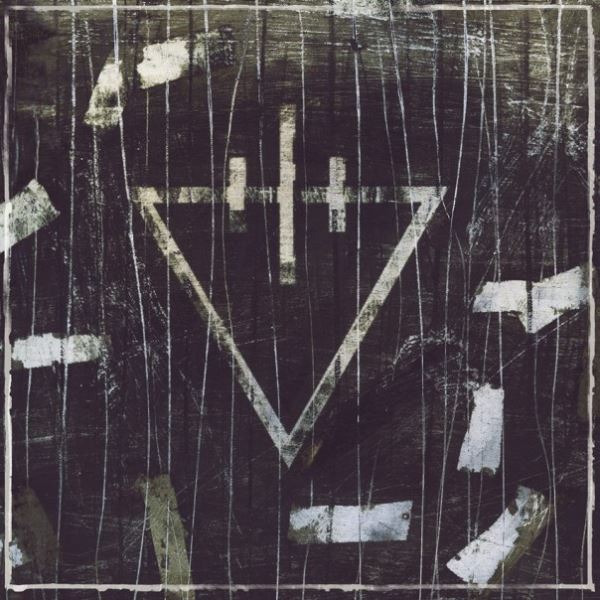