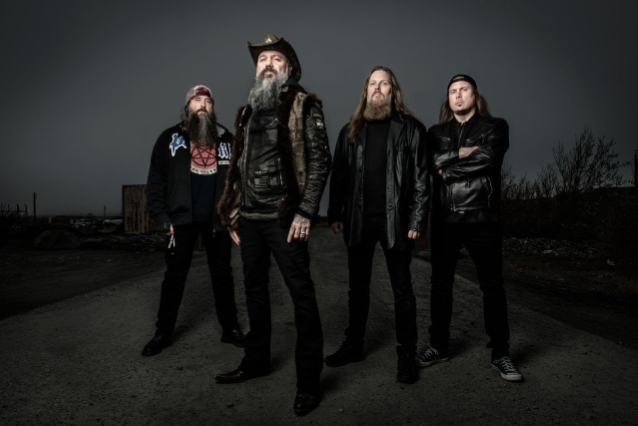 "Dawn Of Lucifer", the new video from Swedish metallers TRANSPORT LEAGUE, can be seen below. The song is taken from the band's eighth album, "A Million Volt Scream", which will be released on August 30 via Mighty Music.

Formed in 1994, TRANSPORT LEAGUE soon made its mark on the scene with its debut album, "Stallion Showcase". Two and a half decades and half a dozen albums later, the collective is back with a new record, "A Million Volt Scream", which was produced at Oral Majority Recordings and at the Top Floor studios under the direction of Roberto Laghi (IN FLAMES, ENTOMBED A.D., RAISED FIST, SONIC SYNDICATE, MUSTASCH, HARDCORE SUPERSTAR),who also mixed the album.

"Of course there's boogie again, but also doom and hardcore, fast songs and hard riffs," vocalist/guitarist Tony Jelencovich says of the new disc. "Our sound may have changed a few times, but not the band's raw power and our penchant for strong grooves.

"'A Million Volt Scream' is a return to our TRANSPORT LEAGUE roots and mixes them with influences that had already surfaced on our two previous releases, 'Boogie From Hell' and 'Twist And Shout At The Devil'." 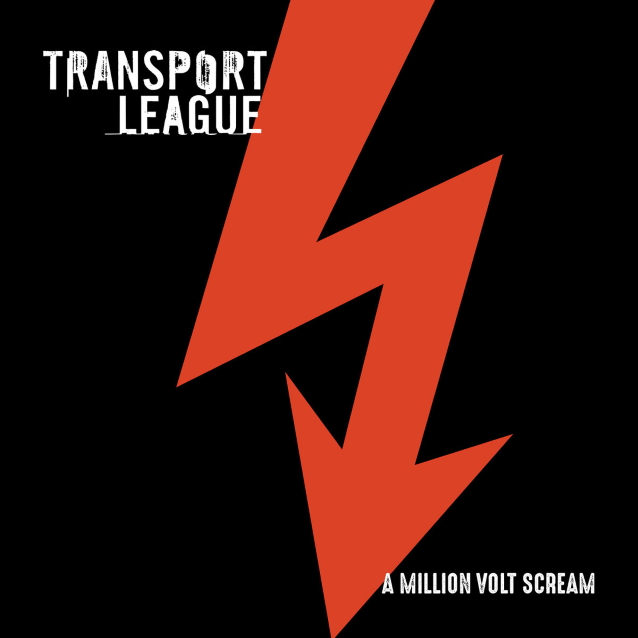