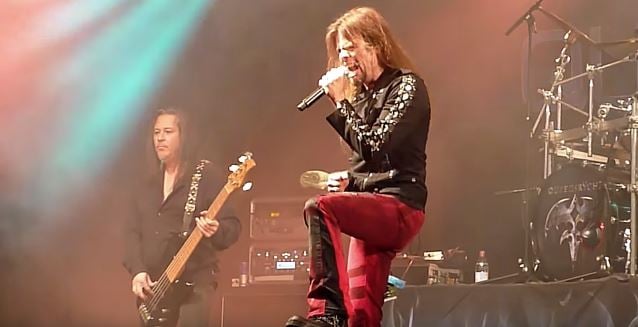 Fan-filmed video footage of QUEENSRŸCHE's August 1 performance at the Skogsröjet festival in Rejmyre, Sweden can be seen below.

QUEENSRŸCHE will release its new album, "Condition Hüman", on October 2 via Century Media. The CD was recorded in part at at Uberbeatz Studio in Washington with producer Chris "Zeuss" Harris, who has previously worked with ROB ZOMBIE, HATEBREED, SOULFLY and SHADOWS FALL. Pre-Orders are available now at PledgeMusic.com.

In a recent interview with "Hard Time Radio" on KNON 89.3 FM in Dallas, Texas, QUEENSRŸCHE vocalist Todd La Torre stated about the band's follow-up to 2013's "Queensrÿche": "We're really excited about the songs. We put a lot of into it, and hopefully the fans really dig it. You never know. It's so subjective, but there's such a diversity, I think, of material that, surely, there's something for everyone — kind of like on the last record… There's some stuff that sounds like it would be from the 'Mindcrime' era, there is a couple of songs that sound like they could have been from 'Empire'. There's also some tunes that could have been from the 'Rage' and 'Warning'…"

He continued: "Honestly, I know it sounds typical or cliché to say, but I really feel that there's material on this record that spans from the first record that the band did up to 'Empire' and maybe even 'Promised Land'. There's a lot of diversity, but there's a complexity to these songs… It's a different animal to the last record. The last record was awesome and we're very proud of it. This one is a lot more involved, [with] a lot more layers. And I think, vocally speaking, I was able to do some things on this record that I didn't get to do on the last one, just because the material maybe didn't call for it, but this stuff does. There's some really dark and slow and haunting, creepy stuff on here. There's just a lot of… I don't know… It's hard to compare it to anything. So that's why I think that the best thing I can say is I think that there's something for everyone on this album; I really believe that… The drumming on this is so good, the bass… the rhythm section, the bass playing of Eddie [Jackson] locks in with Scottie's [Rockenfield] kick drum. I mean, the guitar work that Parker [Lundgren] and Michael [Wilton] did really shines. And a lot of great harmony guitar work that was so evident in the QUEENSRŸCHE sound is very vibrant on this record in certain places. Everything was microscoped to every single, tiny little detail that… no expense was spared. We didn't wanna overdo everything."

"Queensrÿche" sold around 13,500 copies in the United States in its first week of release to land at position No. 23 on The Billboard 200 chart. 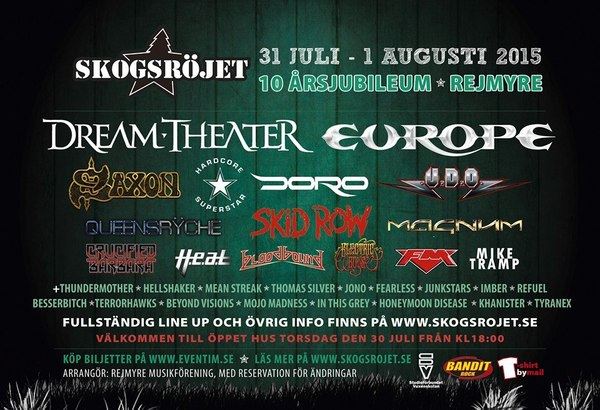