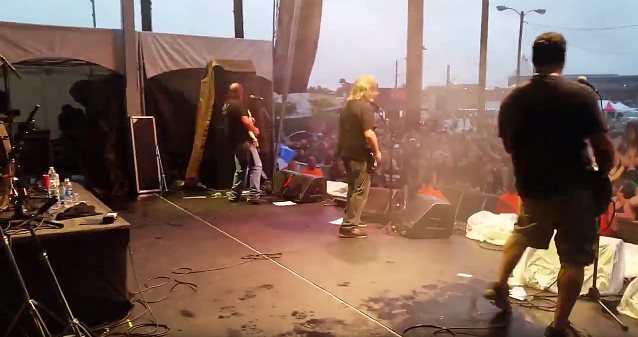 As previously reported, DEMOLITION HAMMER will also play at St. Vitus Bar in Brooklyn, New York on Friday, June 17. The band will also perform at the Netherlands Deathfest II in March 2017. 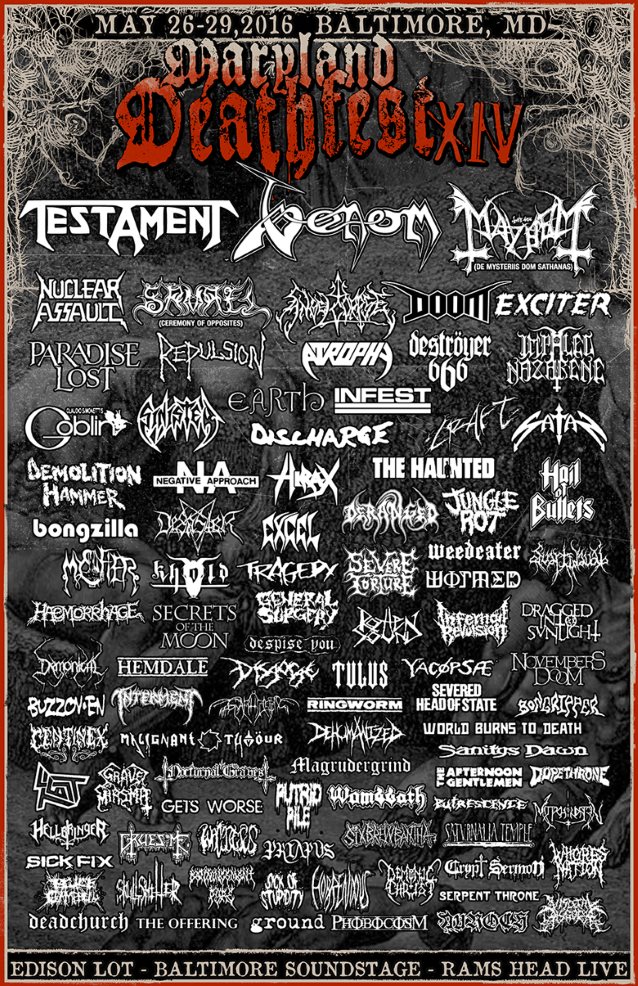