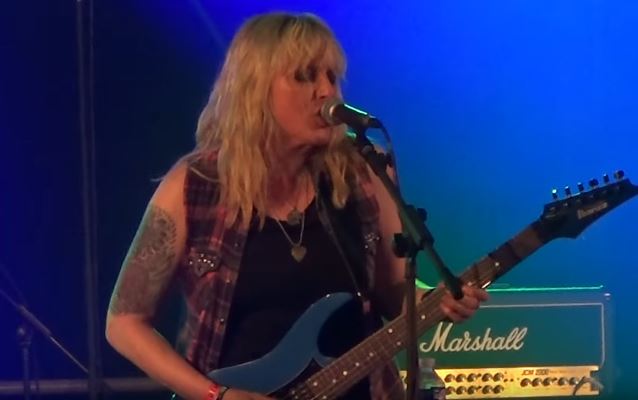 Fan-filmed video footage of the reunited original lineup of ROCK GODDESS — the female power trio from the days of NWOBHM (New Wave Of British Heavy Metal) featuring sisters Jody and Julie Turner along with bassist Tracey Lamb — performing a new song called "Back Off" on October 29 at the Festival De Vouziers in Vouziers, France can be seen below.

ROCK GODDESS's forthcoming comeback album is tentatively due next year.

Lamb previously said that the new material was "sounding mega and awesome" and added that playing the band's classic songs felt "weird but wonderful." 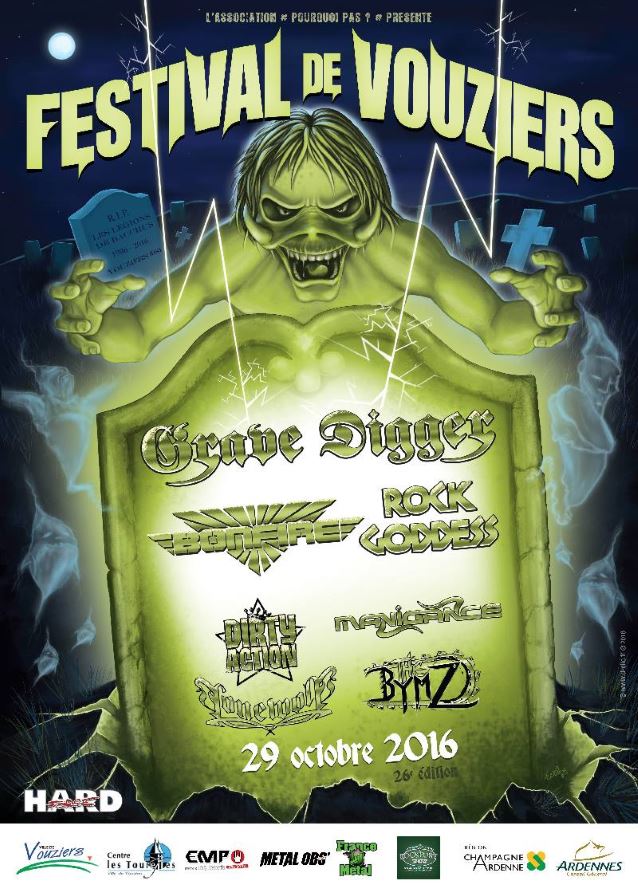