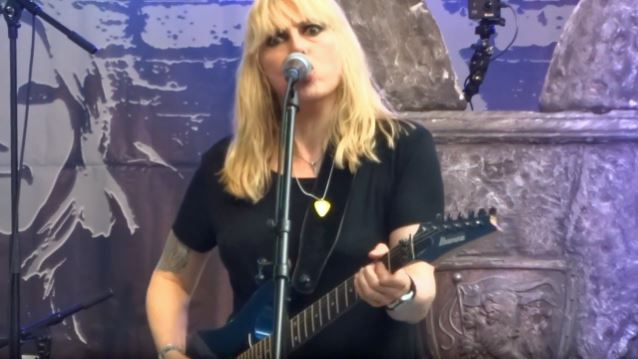 Fan-filmed video footage of the reunited original lineup of ROCK GODDESS — the female power trio from the days of NWOBHM (New Wave Of British Heavy Metal) featuring sisters Jody and Julie Turner along with bassist Tracey Lamb — performing on April 29 at this year's edition of the Keep It True festival in Lauda-Königshofen, Germany can be seen below.

Speaking about ROCK GODDESS's forthcoming comeback album, which was originally supposed to be titled "Unfinished Business", Lamb told MetalTalk: "We've got a track the same name, 'Unfinished Business', but we've decided to call it something else, which we haven't quite decided yet." 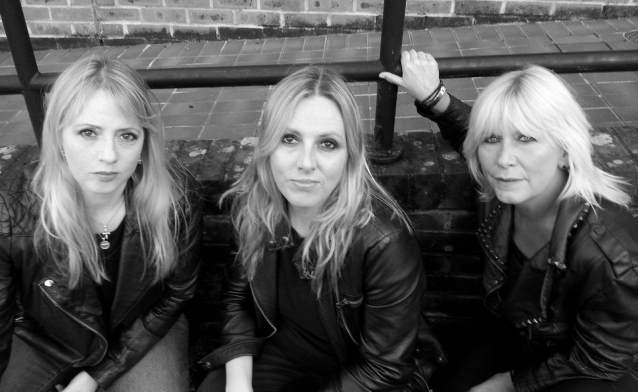