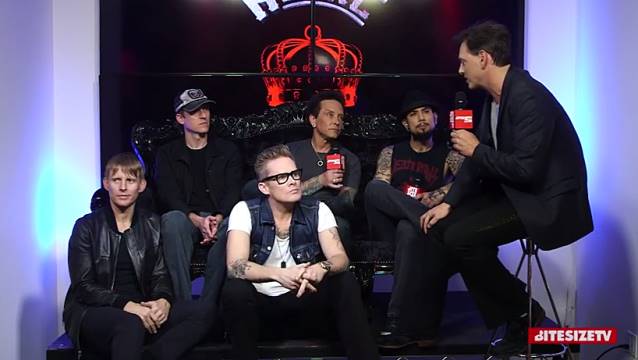 ROYAL MACHINES wrote in an online posting: "We'll do our best to bring you another 10 years of ridiculously amazing rock shows."

Since its formation ten years ago when they rocked the opening of The Standard Hotel in Downtown Los Angeles at the invitation of Brent Bolthouse, CAMP FREDDY had performed on both coasts of America and on national television shows ("The Tonight Show with Jay Leno", "Jimmy Kimmel Live!", "Late Late Show With Craig Kilborn", "Last Call with Carson Daly").