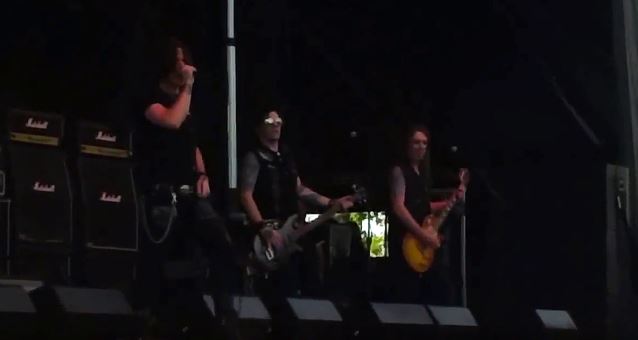 Fan-filmed video footage of SKID ROW's September 19 performance at the Food Truck & Rock Carnival in Clark, New Jersey can be seen below.

Harnell officially joined SKID ROW in April as the replacement for Johnny Solinger, who was the band's frontman for the past fifteen years.

In a recent interview with Canadian rock journalist Mitch Lafon of the "One On One With Mitch Lafon" podcast, SKID ROW bassist Rachel Bolan stated about the band's split with Solinger: "It was evident [that it was time for us to go our separate ways]. There were certain things going on out on the road that kind of set us thinking… Things had been going on for a little bit." 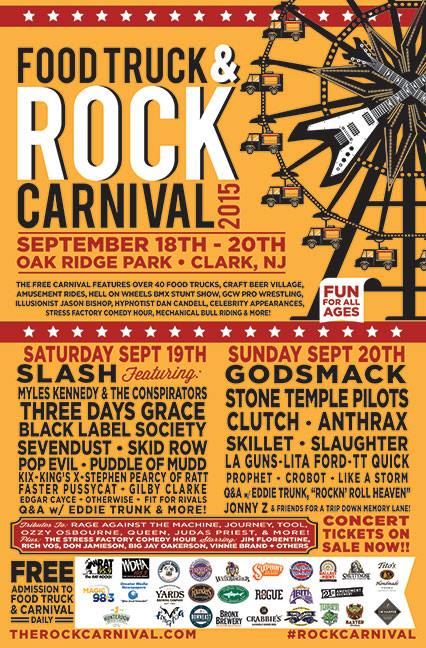