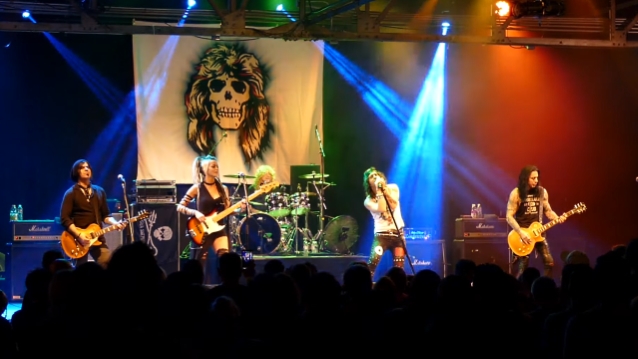 Fan-filmed video footage of ADLER'S APPETITE's June 20 performance at Warehouse Live in Houston, Texas can be seen below (courtesy of YouTube user "txsurfer4u").